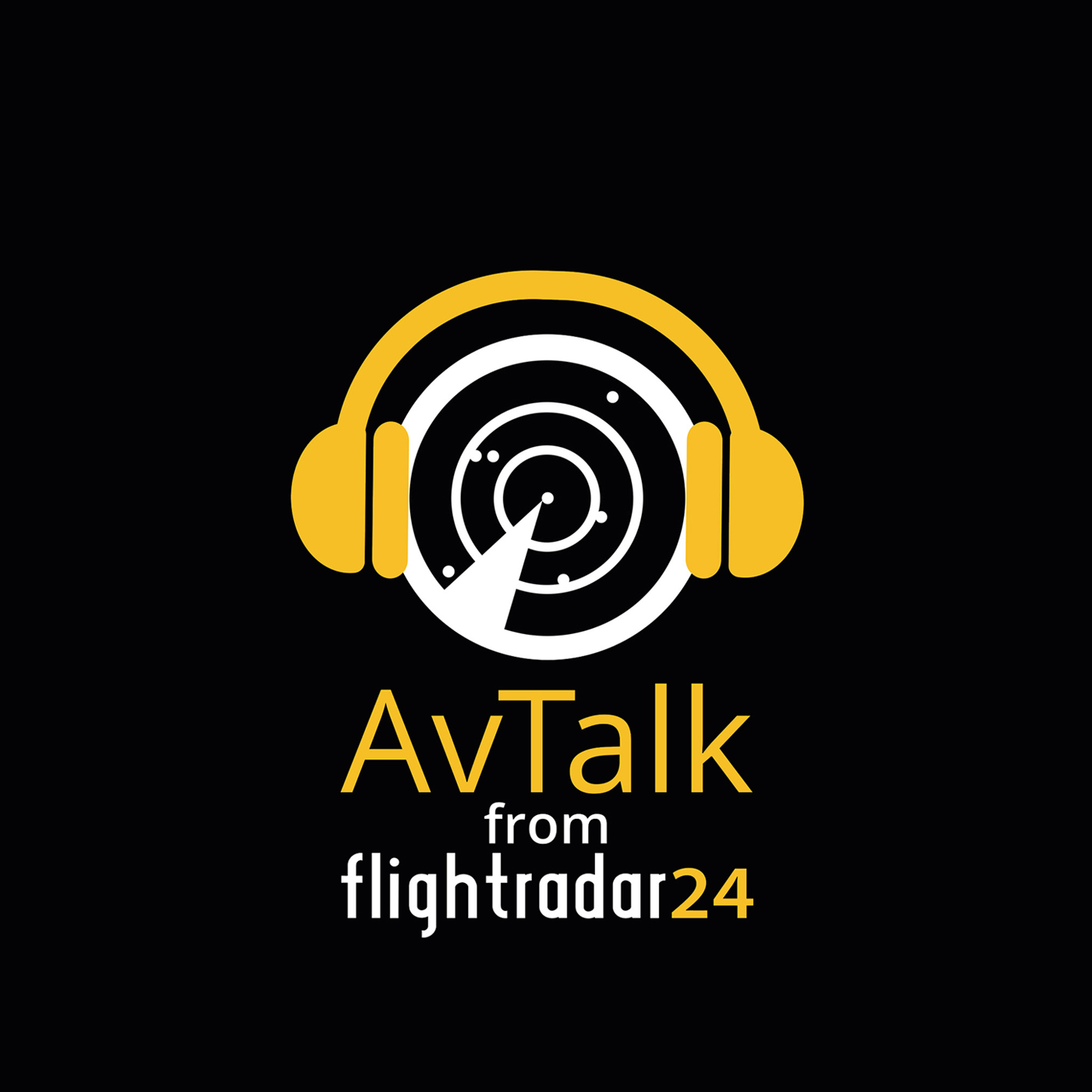 On this episode of AvTalk, we mark two years since the crash of Ethiopian Airlines flight 302 and the beginning of a years long effort to fix the 737 MAX and return it to service. We also discuss Sir Tim Clark’s recent comments on Boeing in an interview with Jon Ostrower of the The Air Current. And Air Baltic CEO Martin Gauss joins us for an AvTalk interview to discuss how the airline has managed through the pandemic, including becoming an all A220-operator almost overnight.

This week marks two years since the crash of Ethiopian Airlines flight 302—the second deadly crash of the 737 MAX in just over 3 months— and the beginning of a nearly two year worldwide grounding of the aircraft while Boeing and regulators from around the world addressed issues with the aircraft’s design. We take stock of where the MAX program is now and what’s changed since March 2019.

In an interview with The Air Current’s Jon Ostrower, Emirates Airline president Tim Clark had strong words for Boeing about the 737 MAX, the quality issues surrounding the 787, and the company’s overall culture. Clark places blame for the aircraft manufacturer’s woes directly on management and Boeing’s board of directors. We pull out some of the choice quotes to discuss, but the interview is well worth reading in its entirety.

The NTSB issued an investigative update on 5 March, providing additional information on the sequence of events that led to the failure of the PW4077 on UA328. According to the NTSB, the pilots reported that they increased the engine power four minutes after take off to climb more quickly through expected turbulence, and ‘immediately after the throttles were advanced a loud bang was recorded on the CVR. FDR data indicate the engine made an uncommanded shutdown and the engine fire warning activated shortly after.’

Gabriel Leigh speaks with airBaltic CEO Martin Gauss to learn how the airline has weathered the pandemic, what it’s like becoming an A220-only operator overnight, and how the next few months will critical for the airline as it gets ready to exit hibernation.

Read a condensed, annotated version of our interview with Martin Gauss

AerCap and GECAS to combine

AerCap is set to acquire General Electric’s aviation leasing arm GECAS in a deal that will see the combined lessor own over 2,000 aircraft.

In Ian’s favorite story of the week, DARPA has come up with a novel solution to reduce the dust produced by landing V-22 aircraft.

Let us know what you think

Thank you so much for listening! Like the podcast? Have suggestions for future shows? Let us know by leaving us a review on iTunes.

Ian does his best to pronounce Fagradalsfjall

How to run an airport in Antarctica

Ian’s plan to save Norwegian with GameStop cash

The crash of Sriwijaya Air flight 182