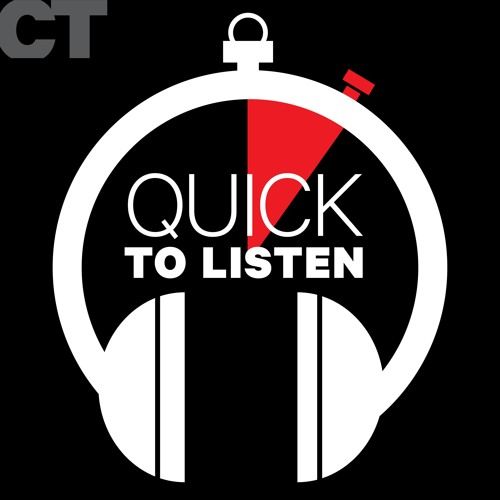 Five Years Ago, ISIS Executed 21 Christians on a Libyan Beach

Transcribed highlights of the show can be found in our episode summaries.

Five years ago this month, ISIS executed 21 Christian men on a beach Libya. Their masked executors stood in all black behind the men, who knelt in a line wearing orange jumpsuits. After the Islamic State released a video of their murders, images of this massacre of Coptic Christians reverberated around the world.

But despite the cultural impact left, Egyptian Christians have long experienced persecution, says Archbishop Angaelos, who serves in London.

“The interesting thing is, we live it with a sense of resilience, but we have never fallen into a state of victimhood or triumphalism,” he said. “We realize that it is the cross of Christ. …It's not the end of the road because there is a resurrection that comes after the cross and the empty tomb. And so it is in that hope that we continue to live. And it's in that hope that we continue to carry that cross knowing that it will be removed from us.”

Archbishop Angaelos, who still remembers the day he learned of the news recently joined digital media producer Morgan Lee and editor in chief Daniel Harrell to discuss why this act of persecution so greatly impacted the global church, the identity of the only non-Egyptian martyr, and whether the church will experience the same decline as it has in the rest of the Middle East.

What is Quick to Listen? Read more

Listen to Quick to Listen: Episode 38: How the Coptic Christian Church Endures

Learn more about the 21 Martyrs film

Quick to Listen is produced by Morgan Lee and Matt Linder

The transcript is edited by Bunmi Ishola

Churches Are Reopening. That Doesn’t Mean Singing's Back.

Prayer amid Pandemic: "All Shall Be Well," She Wrote. But There's More to the Story.

What the Bible Says About QAnon

What Ahmaud Arbery’s Death Recalls About Lynching and Church History

Should Christians ‘Believe in Science’ in the Midst of a Pandemic?

Should Al Mohler’s Vote for Trump Surprise Us?

Can Urban Churches Survive a Pandemic?

Did He Who Made the Lamb Make ‘Tiger King’?