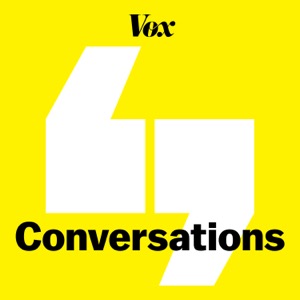 I don’t usually begin interviews with the question “who the hell are you?” But, then again, not every guest is John Higgs.

I fell into Higgs’s work by accident. An offhand recommendation of his book on the KLF, a British band that burnt a million pounds but couldn’t explain why they did it. What’s unusual is that I’ve not quite been able to climb back out of it. Higgs’s work is reality-warping. Once you put on his lenses, it’s hard to take them back off.

At the center of Higgs’s strange, brilliant books — his heterodox history of the 20th century, his biography of Timothy Leary, his tour of “metamodernism” — is a single, urgent question: How do we understand the world around us even as advances in physics, psychology, art, pharmacology, and philosophy shatter our frames of reference?

This conversation takes some wild turns, but trying to describe it would do it a disservice. Just trust me on this one. It’s good to mess with your reality every once in awhile.

What the Dormouse Said: How the Sixties Counterculture Shaped the Personal Computer Industry by John Markoff

The Patterning Instinct by Jeremy Lent

From Hell by Alan Moore

Want to contact the show? Reach out at [email protected]

News comes at you fast. Join us at the end of your day to understand it. Subscribe to Today, Explained

A GOP insider on why the party went Trump

How do we fix the harm we cause?

A new philosophy of love

The politics of 'Yellowstone'

How society sexualizes us