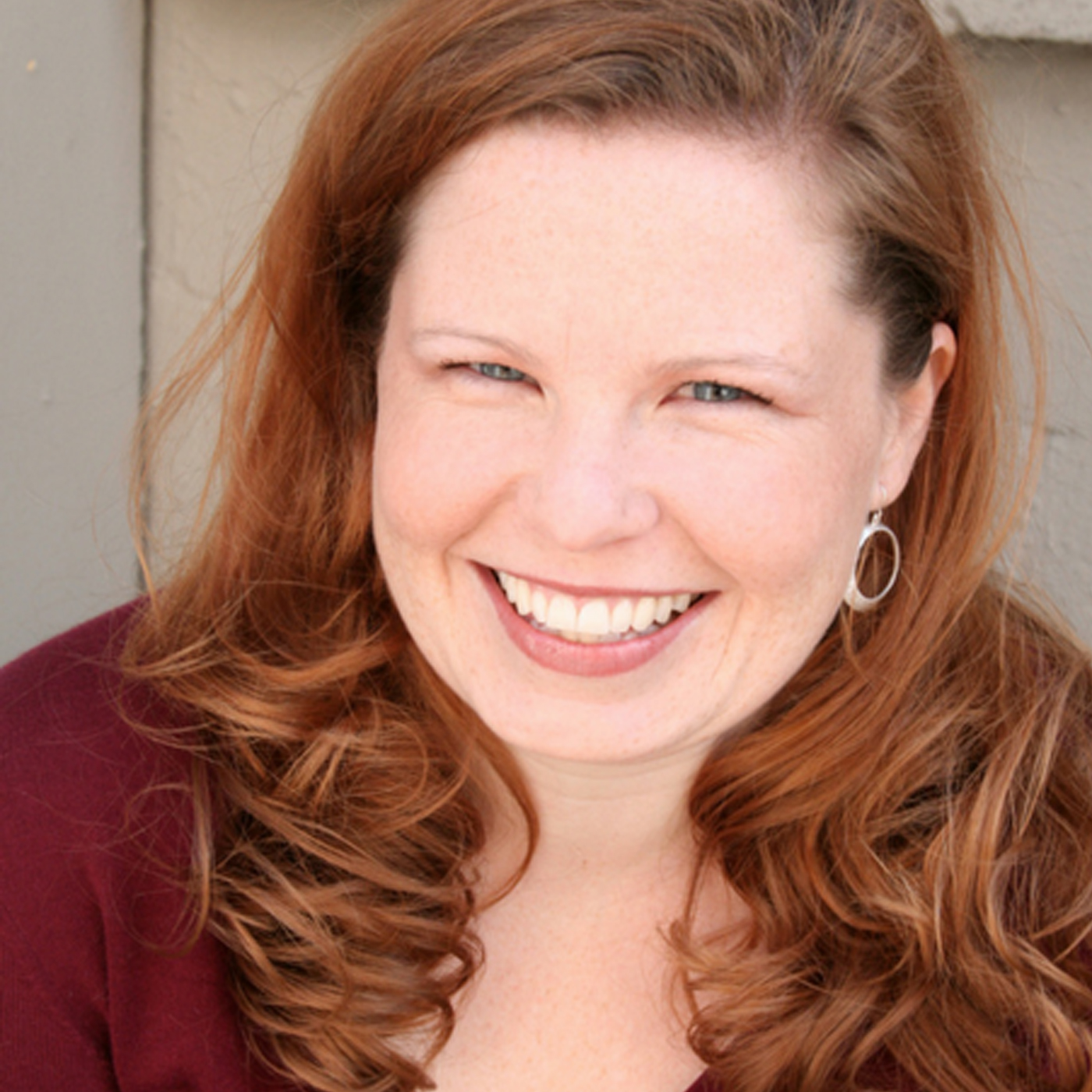 How I Broke Into: Michael Prywes Interviews Artists and Entrepreneurs About Their Big Break

Janae Bakken grew up in Minnesota - where she spent too many frozen winters on the cross-country ski team, and went to college in Chicago - where she rarely saw the sun, so she made her escape to Los Angeles soon after graduation.  She worked on the production staffs of such shows as Mad About You, Caroline in the City, and Malcolm in the Middle before making the jump to writer, where she spent eight years writing on the critically-acclaimed Scrubs, rising from a Staff Writer to Co-Executive Producer.  Janae was twice-nominated for an Emmy Award with the other Scrubs writers.  In addition, she has written & sold television pilots for Warner Brothers, ABC Studios, MRC and ABC Network.  Janae was most recently a Co-Executive Producer on Freeform’s Baby Daddy for four years, and before that a Co-EP on Anger Management and Gary Unmarried.  In 2007, she was selected to participate in the WGA Showrunner Training Program.  In 2011, Janae was a guest professor at her alma mater Northwestern University, teaching Television Writing to the MFA Creative Writing students.

Notes from the show:

Grew up in a suburb of Minneapolis St. Paul, MN.

She discovered "The Wonder Years," her favorite and my favorite television show.

Northwestern University's "Creative Writing for the Media" program - selected 12 people each year, was in the program with me, Breen Frasier ("Criminal Minds")

Heavily influenced by the show "Friends." A lot of her friends back home in MN got married in their early 20s.

She lived in London, England after college.

Hollywood will always be there, but you're better off going without attachments.

If you want to be in television, you need to be in Los Angeles.

20 years later, she loves Los Angeles. "Everyone's starting over... you're in it together."

It helps there are so many alumni there.

Has been in the workforce since the age of 14, but all Los Angeles jobs were "in the industry."

First job she had in L.A., she got fired.

Agency job is a good foot in the door.

On her resume, she mentioned her job as "Gedney the Minnesota Pickle." William Morris called about it.

Interview with Pang-Ni Landrum; Mascot life got her the job.

Unruly: most people can't do funny.

At least 70% who made it in television comedy went the assistant route.

During all down time, she wrote scripts. Every night, after work, would stay at desk and work on own scripts.

Skills went "through the roof" being in the room with great writers.

Had "interview" with UTA, thought she was being interviewed.

"The longer I have done this, the more I realize how hard it is to run a show. And it's really easy to see who does it well and who doesn't."

"I'm not young enough to know everything." - Oscar Wilde

"Baby Daddy" is over, and she can't wait to get back in a writer's room.

"Writing the TV Drama Series 3rd edition: How to Succeed as a Professional Writer in TV" - Pam Douglas

Artisan Cheese with Adam Moskowitz, founder of the Cheesemonger Invitational - 019

Miracle Making with Hal Elrod, Author of "The Miracle Morning" - 017