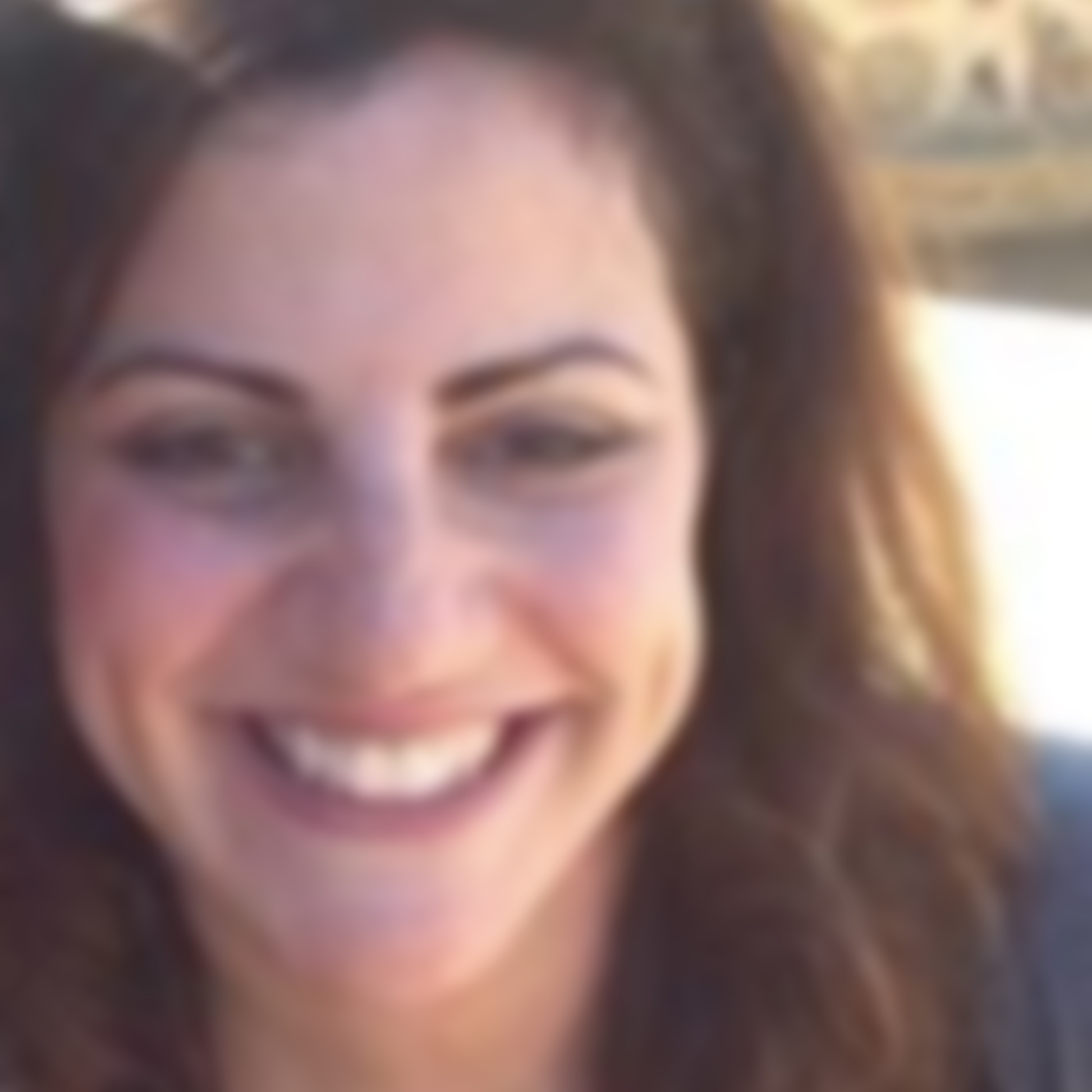 How I Broke Into: Michael Prywes Interviews Artists and Entrepreneurs About Their Big Break

Taffy Brodesser-Akner is a writer who has contributed compelling non-fiction features to major publications such as the New York Times Magazine, GQ, Cosmopolitan, Los Angeles Times, SElf, and so many more. Taffy is also the author of the forthcoming Random House novel, Schrödinger's Marriage. Taffy has been a finalist for multiple awards, including the James Beard Award and the Mirror Award, and has won awards from the New York Press Club, the Los Angeles Press Club, Society of Feature Journalists. She also teaches a phenomenal writing class, but the class we discuss in this interview unfortunately sold out before we launched. Subscribe to "How I Broke Into" on iTunes, Stitcher, Spotify, TuneIn, I Heart Radio, or Google, or listen to the entire podcast here:

Notes from the show:

"It’s also telling that I’m not a trained journalist.  I have a degree in screenwriting from NYU. The highest priority when I’m writing is on storytelling, not voice, but storytelling.  That’s my business.  Voice comes easily to me because it’s easy for me to write how I sound.  And structure is the thing that I think about the most.  ‘What is the beginning, middle, and end of this?’ "

Loved the soap opera Santa Barbara, and got a job at a Soap Opera publication

Worked at Mediabistro in Los Angeles

"Moving Swift-ly on? Giggling Tom Hiddleston is spotted bidding farewell to a mystery brunette during evening stroll back in London" - Daily Mail

"Who Controls Childbirth?" - Self Magazine

"We Have Found the Cure! (Sort Of)" - Outside Magazine

Water's Edge (The story of Bill May, the greatest male synchronized swimmer who ever lived, and his improbable quest for Olympic Gold) - ESPN Magazine

The Art of War by Steven Pressfield

Interviewing celebrities is never not weird.

Classes at: taffyakner.com/classes (but August 2017 class is sold out)

Artisan Cheese with Adam Moskowitz, founder of the Cheesemonger Invitational - 019

Miracle Making with Hal Elrod, Author of "The Miracle Morning" - 017