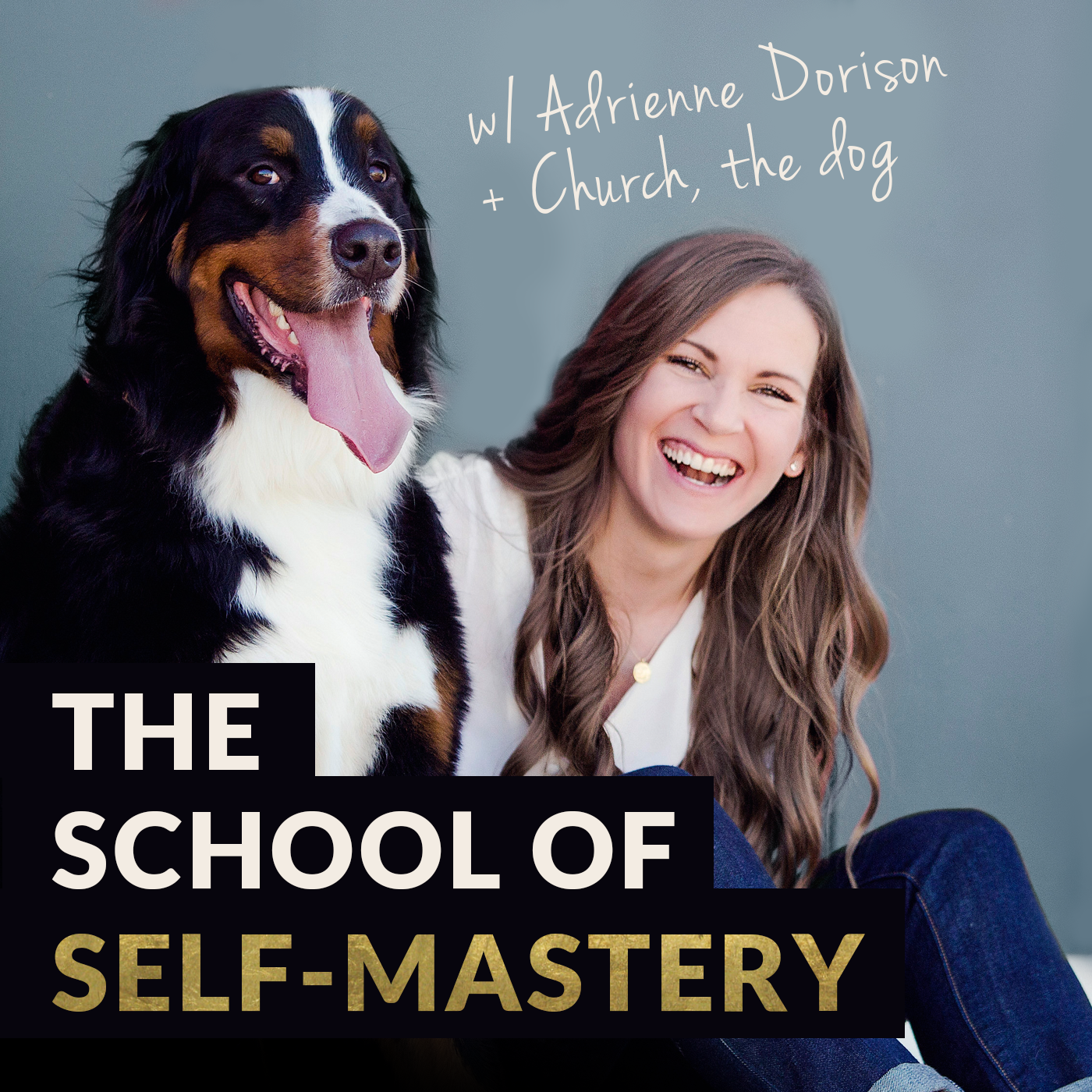 If you're feeling sales-y, or gross, or pushy or like you are selling someone into something that isn't really right for them...that IS when selling IS gross.

And that's why I won't do that. I believe in always doing the right thing for your customer, even if it requires uncomfortable decisions, or taking a financial hit on my end.

It's also why I've decided to not sell the Whistler retreat to you anymore.

I want to sell the RIGHT things, to the RIGHT people...

THAT m'friends is when you're in true integrity. You know your people are going to get results, because you're moving them into the RIGHT offer for where they are at.

So, when I found myself in some recent sales conversations realizing that the entrepreneurs I was talking to were NOT in fact retreat ready, I didn't sell it...I didn't sell the one thing I'm "supposed" to be selling right now...

Doesn't make much business sense at face value, but here in this episode, I explain why it does...
>> Watch/listen right here to learn more about my decision...
I will NEVER sell you the wrong offer for you. I would rather make LESS money than sell in a way that doesn't feel right to me. In fact, I would rather LOSE money {and I very well might lose about $5K on this retreat, because I will be selling to fewer people}, than sell you something that isn't a good fit.

I'd rather lose my money, than have YOU invest in something that is the wrong fit for you based on where you're at. That is my promise to you. #pinkyswear4life.

Don't get me wrong, the retreat is still a perfect fit for the right person, and it will be a transformational experience, but it's not for beginners this time around.

So, if we ever end up chatting or if you're thinking about working together now or in the future...just know that I'll never sell you the wrong thing for you. Ever.
PS. We're working on a new core program, coming out in June, created specifically for you...a program with extended support, accountability and implementation. A program that will potentially be a better fit for you if you're not the peeps I mentioned in the episode today.

More info coming on that soon!

Fler avsnitt av Why I Won't Sell This To You...

The Power of a Livestream Show w/ Luria Petrucci

This is what happens when you go to Africa...

The 2 Things That Allow Me To Say YES To Travel

What's Getting Between You + Your Greatness w/ Lolly Daskal

I'm back! Where I've been + Behind The Scenes Look at my Affiliate Launches

ANNOUNCEMENT! The Pop-Up Podcast is LIVE!