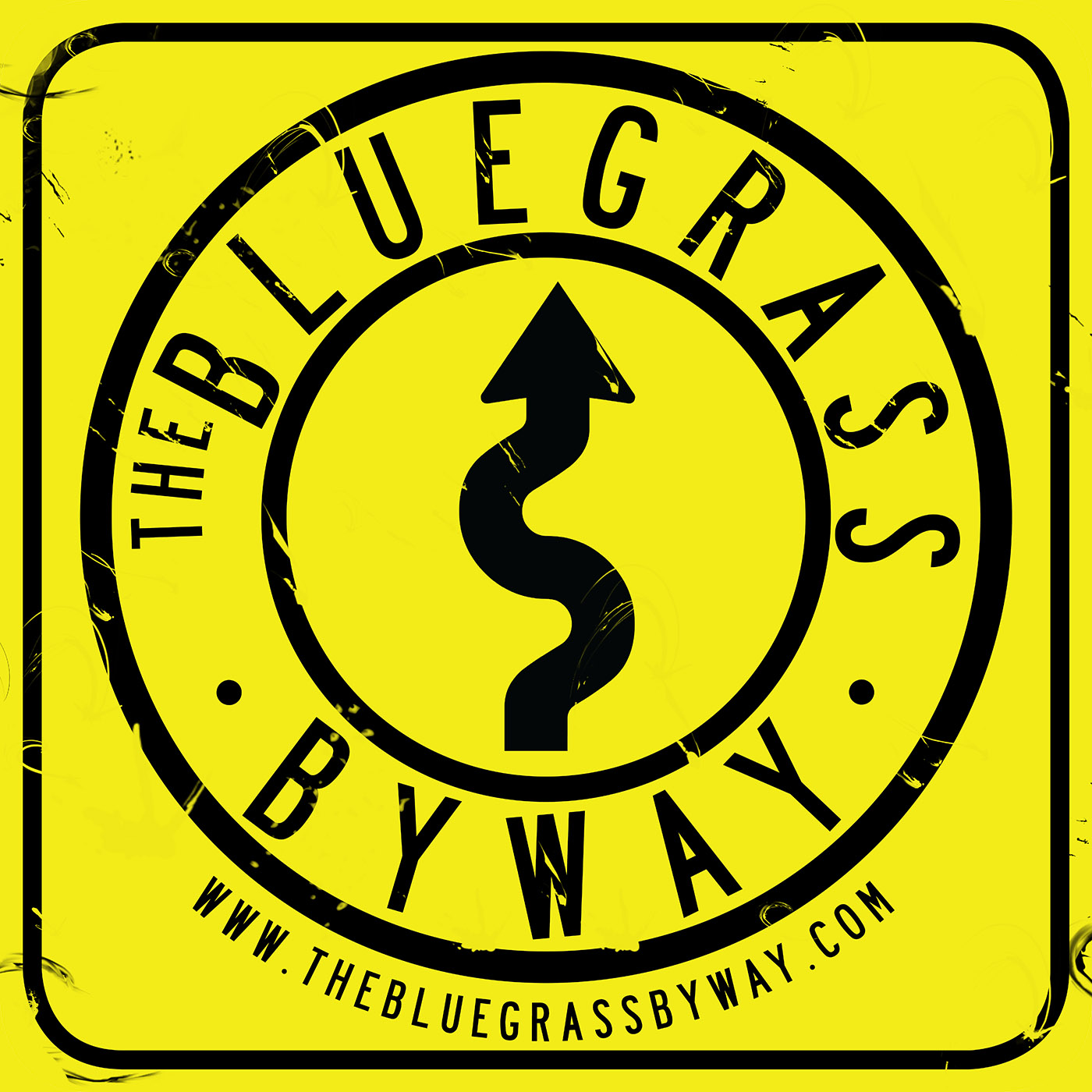 Welcome back to another episode of The Bluegrass Byway. This week, we feature a follow-up, LIVE interview with Kelsi Harrigill from Flatt Lonesome, who is joined by husband and banjo player in the band, Paul Harrigill. Joe also interviews bluegrass veteran, James Reams from The Barnstormers. Both interviews were recorded at the IBMA World of Bluegrass event on October 1, 2015 in Raleigh, North Carolina. Check out the links below to learn more about any of the topics you heard discussed on the show:

If you want to learn more about the IBMA and if you're considering becoming a member, check out their web site, and definitely consider attending World of Bluegrass next year.

Joe mentioned the strings and the guitar pick he purchased at World of Bluegrass, check them out here:

Here the FULL track of You're the One from Runaway Train

Check out James' documentary, "Making History With Pioneers of Bluegrass: Tales of the Early Days In Their Own Words"

Email Joe with any suggestions or just to say “Hey”:
[email protected]

See y’all next time on The Bluegrass Byway!