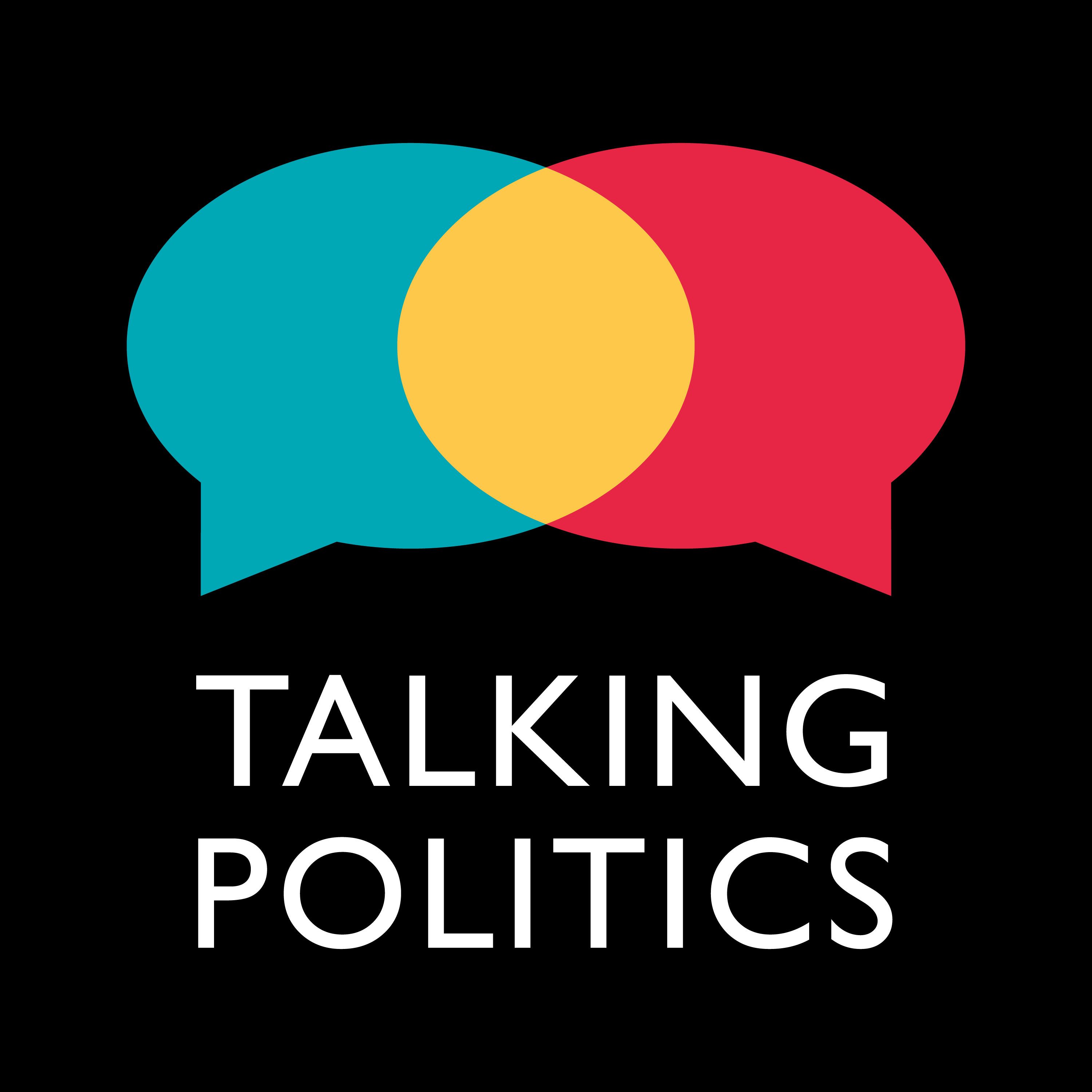 David talks to historian Jill Lepore about what took place at the Capitol on January 6th. What should we call it? What can we compare it to? And what should happen next? Plus we ask how Biden ought to address what happened in his inaugural next week. Are we past the time for talk about reconciliation?

Is there a word for what happened in the US on 6 Jan?

- Many Republicans are still defending the insurrection. The likes of Limbaugh and Gingrich are calling it a ‘march.’

- To call it an ‘insurrection’ is to evoke the language used to bar former Confederates from holding federal office.

- Should we be looking to other countries, other failed democracies, for lessons?

- How do we balance the uniqueness of Trumpism with the familiarity of the things it draws upon?

Unlike right-movements in countries like Hungary and Turkey, the Trump project did not successfully co-opt the institutions of the state.

- American democracy is older than some of these other examples.

- The Conservative movement over the last few decades has managed to capture many institutions, namely the courts—although this is not necessarily Trumpism.

When Trump is out of office will it be easier for him to become a ‘martyr?’

- Conviction in an impeachment proceeding could be good for mainstream Republicans. It may also make a split in the party more likely.

- Jill in The New Yorker, ‘What Should We Call the Sixth of January’

- Jill on inaugural addresses for The New Yorker

- The Article of Impeachment against Trump

- Jill in The Washington Post on letting history judge Trump

- From our archives… Jill on the American Nation