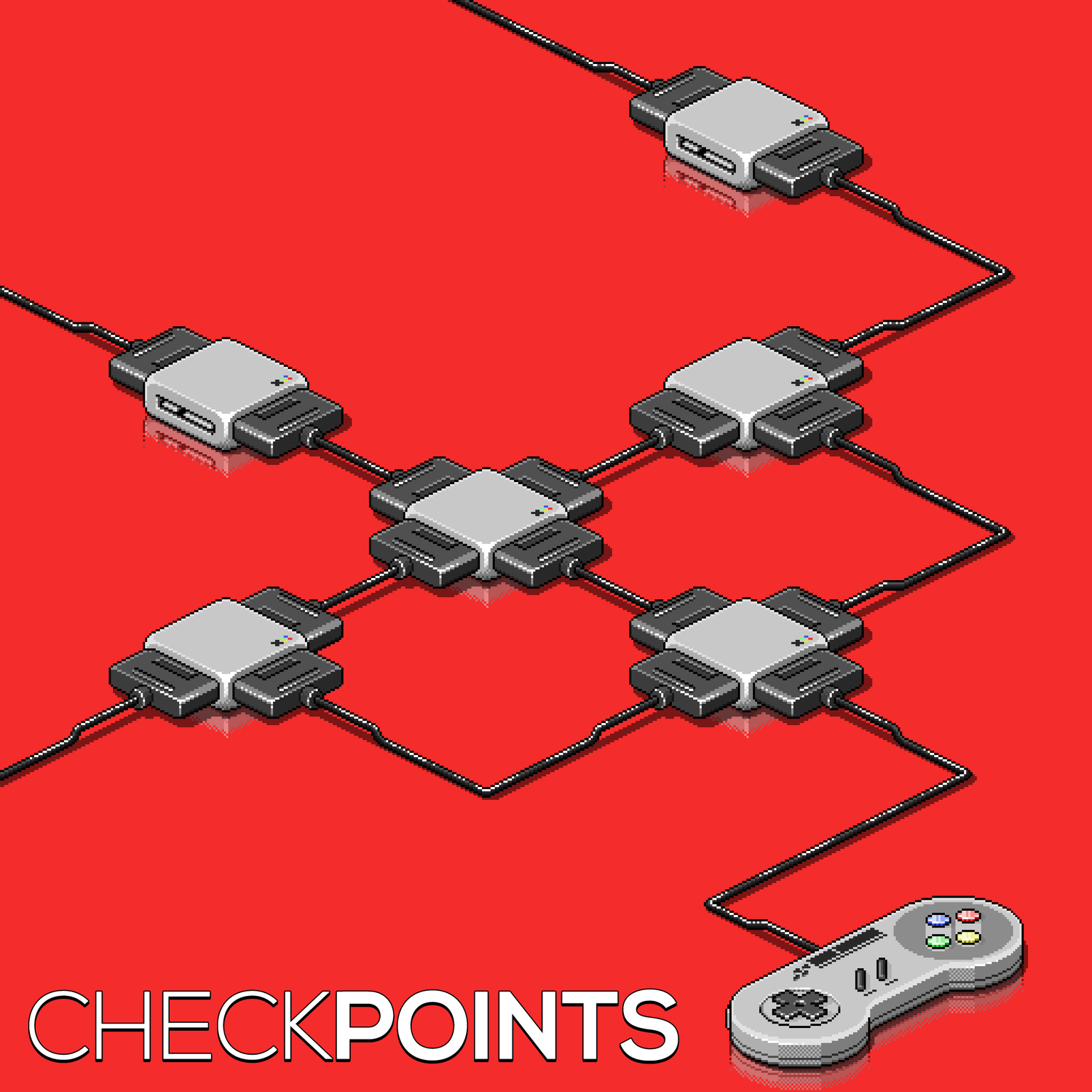 My guest today is Clint 'halfcoordinated' Lexa. Clint is a beloved and incredible speed runner and a common highlight of GamesDoneQuick. Despite being born with a condition known as hemiparesis which limits the use of one side of his body, Clint has become a beloved and incredible speedrunner, with his one handed runs of intense action games like Vanquish and Nier being among the highlights of GamesDoneQuick these past few years. His experience in overcoming accessibility issues has also led to him becoming an advocate for better accessibility in games. He is also just the best guy.

We talk about how god modes in games meant he was never put off, how he got hooked on the frenzied brilliance of Gunstar Heroes, playing competitive Smash Bros, the thrill of mastering a video game, how he develops his speed run strategies, whether or not you write a script for a marathon, his Matrix like understanding of the AI in Castle Crashers, and why he'll never speed run Mario Odyssey.

"I'm not going to say anyone can do anything, but i will say your limits are way further out than you think they are."