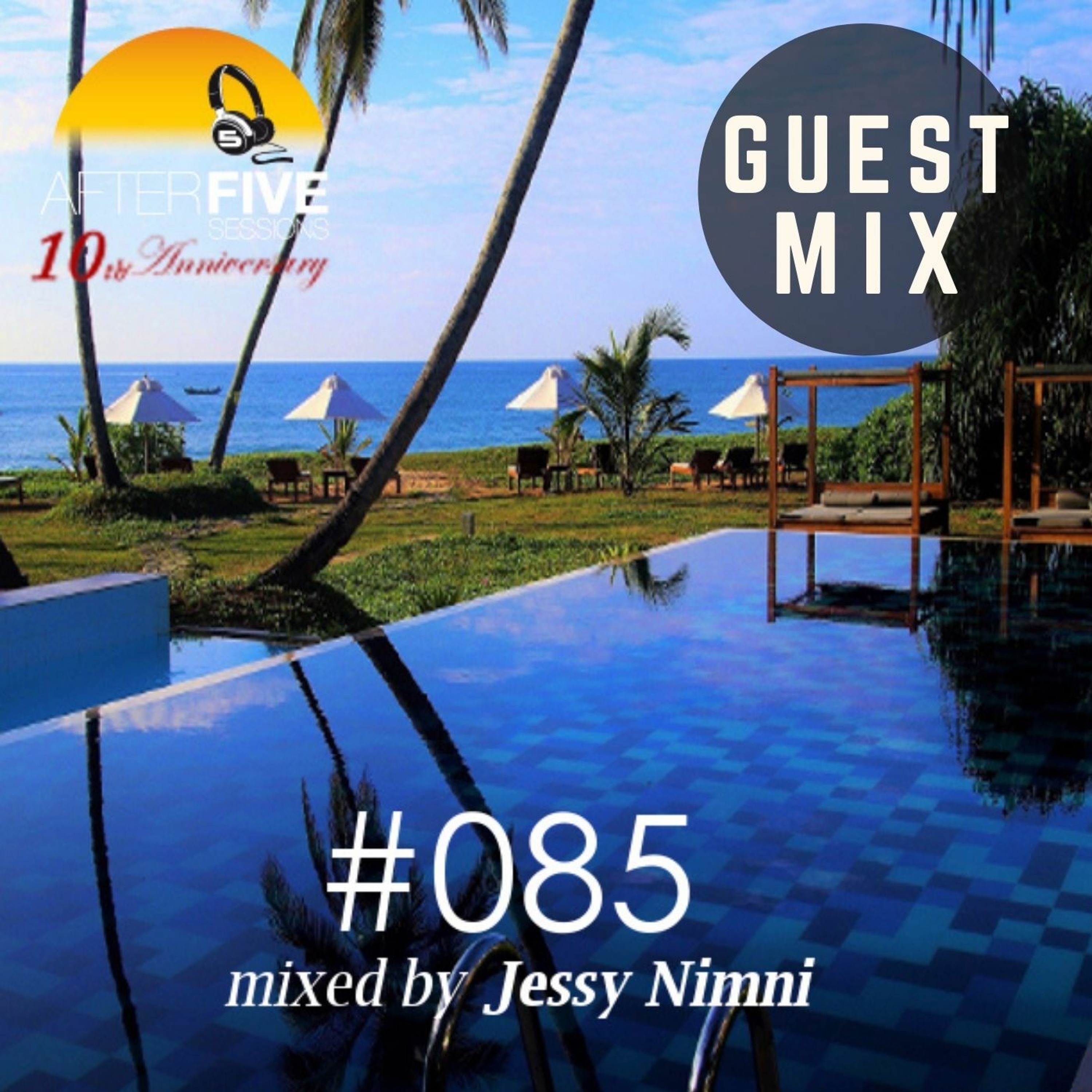 New episode mixed by Jessy Nimni to feel the sunset experience and enjoy a taste of emotional and electronic vibes.

Jessy Nimni is a Dutch/Israeli DJ/Producer for more than 20 years.

As one of the leading DJ’s in Israel, he opened the door for electronic and dance music onto the dance floors at a time when limited promos were still sent by vinyl. He has been involved with the radio for more than 9 years, hosting 2 weekly shows on major stations in Israel.

Jessy held residencies at the biggest clubs in Tel Aviv, such as Haoman 17, Pacha, Dome, Vox, and TLV. Over the course of Jessy's career, he has reached international acclaim, playing at clubs such as Escape in Amsterdam, KitKatClub in Berlin, Uppereast Club in Hamburg, and many more.

Jessy's sets have made waves at some of some of the biggest festivals in Europe, while he played alongside artists such as Danny Tenaglia, Mark Knight, Claude Von Stroke, Tiesto, David Guetta, Sebastian Ingrosso, Blond:ish and many more. His track Give Me Love was supported by many big names in the industry.

Jessy’s musical journey has led him to his current sound that he has been crafting for years.

While sharing the stage with the giants of the scene and working endlessly in the studio, Jessy ensures that his skills are tantamount to those of the most talented artists around the globe. Jessy endeavours to demonstrate his versatility as an entertainer, his visceral ability to know what makes the crowd move, and his innate musical dexterity.

Welcome to this new journey ... Enjoy !!