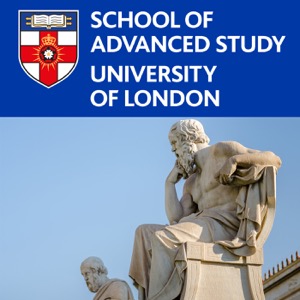 Philosophy at the School of Advanced Study

What does autonomy tell us about biological identity?

One of the central tenets of the autonomous perspective in biology is the idea that biological organisms are organized systems. Organization refers to a specific kind of regime, in which a set of constituents depend on each other for their own existence and maintenance; as a whole, the system can be said to realise self determination. It has been recently argued that biological organisation, understood in this way, provides a relevant ground for distinctive biological dimensions as teleology, normativity, functionality and individuation. In this talk, I explore to what extent biological organisation also provides useful criteria to think about biological identity. In particular, I suggest that the continuity of the organisation constitutes a central criterion, which maintains the identity of the organism in spite of various kinds of material, structural and functional changes that it might undergo. So far, however, the very idea of “continuity of the organisation” has not been spelled out in precise terms. I will make a contribution in this direction by examining whether and how this criterion applies to situations in which biological organisms undergo strong discontinuities: in particular, I will focus on examples involving metamorphosis and reproduction.

Recent debates in metaphysics on personal identity and material constitution have seen a rise of theories which appeal to a biological understanding of identity. So-called animalists claim that the puzzles of standard psychological theories of personal identity can be avoided by the insight that we are essentially animals or organisms rather than persons and that the necessary and sufficient conditions of our identity over time therefore are purely biological in character. Moreover, it has been argued (most famously by Peter van Inwagen) that if there are any composite objects at all in the world, then these are those studied by biology. According to this view, there are no inanimate things like stones or cars, strictly speaking, as these turn out to be just collections of particles; but there are living organisms, due to a special unity making them each one rather than many.