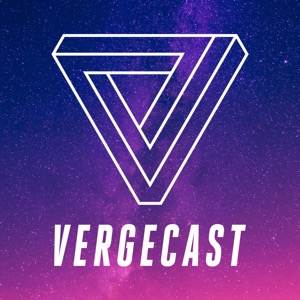 Questions about Facebook's oversight board, Quibi's popularity, and the rumored Pixel 4a

The doomsday bunker market is thriving amid the coronavirus pandemic

Uber’s response to COVID-19: face masks, selfies, and fewer people in the car

The lockdown live-streaming numbers are out, and they’re huge

Elon Musk defies coronavirus order and asks to be arrested

TCL wants to be the next big name in budget phones

Half of all Facebook moderators may develop mental health issues

Facebook’s independent oversight board could be overwhelmed by the challenge

Tenet is now Hollywood’s litmus test for what happens next

AMC Theaters will no longer play Universal movies after Trolls ...

Fler avsnitt av Questions about Facebook's oversight board, Quibi's popularity, and the rumored Pixel 4a

Introducing Land of the Giants: The Netflix Effect

Why activists need to think about cybersecurity

Sen. Ed Markey on the politics of technology

Tinder CEO Elie Seidman on finding love during the pandemic

The head of HBO Max on launching without Roku, adding 4K HDR, and the Snyder Cut