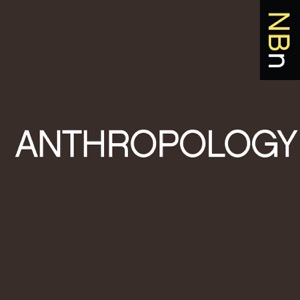 Believers: Faith in Human Nature (Norton, 2019) is a scientist's answer to attacks on faith by some well-meaning scientists and philosophers. It is a firm rebuke of the "Four Horsemen"--Richard Dawkins, Daniel Dennett, Sam Harris, and Christopher Hitchens--known for writing about religion as something irrational and ultimately harmful. Anthropologist Melvin Konner, who was raised as an Orthodox Jew but has lived his adult life without such faith, explores the psychology, development, brain science, evolution, and even genetics of the varied religious impulses we experience as a species.

Conceding that faith is not for everyone, he views religious people with a sympathetic eye; his own upbringing, his apprenticeship in the trance-dance religion of the African Bushmen, and his friends and explorations in Christian, Buddhist, Hindu, Muslim, and other faiths have all shaped his perspective. Faith has always manifested itself in different ways--some revelatory and comforting; some kind and good; some ecumenical and cosmopolitan; some bigoted, coercive, and violent. But the future, Konner argues, will both produce more nonbelievers, and incline the religious among us--holding their own by having larger families--to increasingly reject prejudice and aggression.

A colorful weave of personal stories of religious--and irreligious--encounters, as well as new scientific research, Believers shows us that religion does much good as well as undoubted harm, and that for at least a large minority of humanity, the belief in things unseen neither can nor should go away.

Emily Ng, "A Time of Lost Gods: Mediumship, Madness, and the Ghost after Mao" (U California Press, 2020)

Natalie West and Tina Horn, "We Too: Essays on Sex Work and Survival" (Feminist Press, 2021)