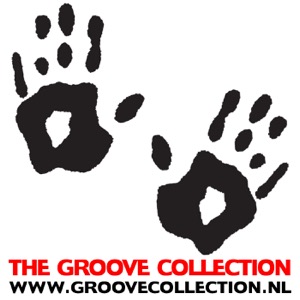 This month its again a very special one, a true friend and musical specialist

Jerry and I met through Peter van Hal. I was just starting to make music at the time, being 17 or 18. Peter advised me to meet up with Jerry and perhaps do some music together. He was already DJing a lot at the time and had a very good idea of how he wanted his music to sound, whereas I was just getting into the whole thing and didn’t really get all of those things yet. We hit it off immediately and became good friends. He introduced me to parties like ‘Earth’ at the Melkweg and DJs that played there. We worked on music together on a regular basis, and I have really good memories of being in the studio together and having a lot of fun.

When Jerry started his label I was one of the first people that got involved as well. I remixed one of Kosmas Epsilon’s tracks for Groove Collection, and I also became involved in the mastering. In the years after that, Jerry was busy with the label and I was busy with my music. Sometimes we spoke a few times a day, and at other times we didn’t see each other for months. But whenever I ran into Jerry, it was always good, like old times. And I think that’s how you get to know your real friends.