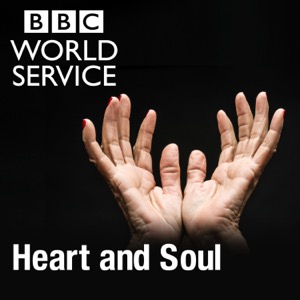 Since the murder of George Floyd in 2020, taking the knee has become a prominent sight at protests and sports events, signifying opposition to racism and discrimination.

But with some fans booing players for kneeling and some black players refusing to take the knee – has this anti-racist gesture now lost its potency?

For rapper and football fan Guvna B taking the knee has an added significance. He is a committed Christian, and knows the religious significance of kneeling. To mark the start of the Olympic Games, he explores taking the knee and its relationship to sport, prayer and protest.

Athletes like Colin Kaepernick, who sacrificed his NFL career to take the knee before a game have cited their faith as an inspiration, but many Christian sports women and men have remained upright, refusing to kneel. They say that kneeling is only reserved for God.

Kneeling was meant to be a gesture of solidarity by black and white athletes to show their contempt for racism, but divisions have also formed - footballers have been booed by their own fans because, they say, of its links with the organisation Black Lives Matter.

Guvna B explores the history of taking the knee, speaks to athletes like NBA star Jonathan Isaac who have refused to take the knee because of their love for God, and ask what’s next for taking the knee and for the sporting world’s response to racism.

Athletes at the Olympics are banned from taking the knee. But with issues like systemic racism still dominating headlines, as athletes stand on the podium in Tokyo, what will their response be, and what will be the reaction to it?

Fler avsnitt av Should I take the knee?

The Taliban wanted me dead

Abused online for my faith

Hidden children of the Church