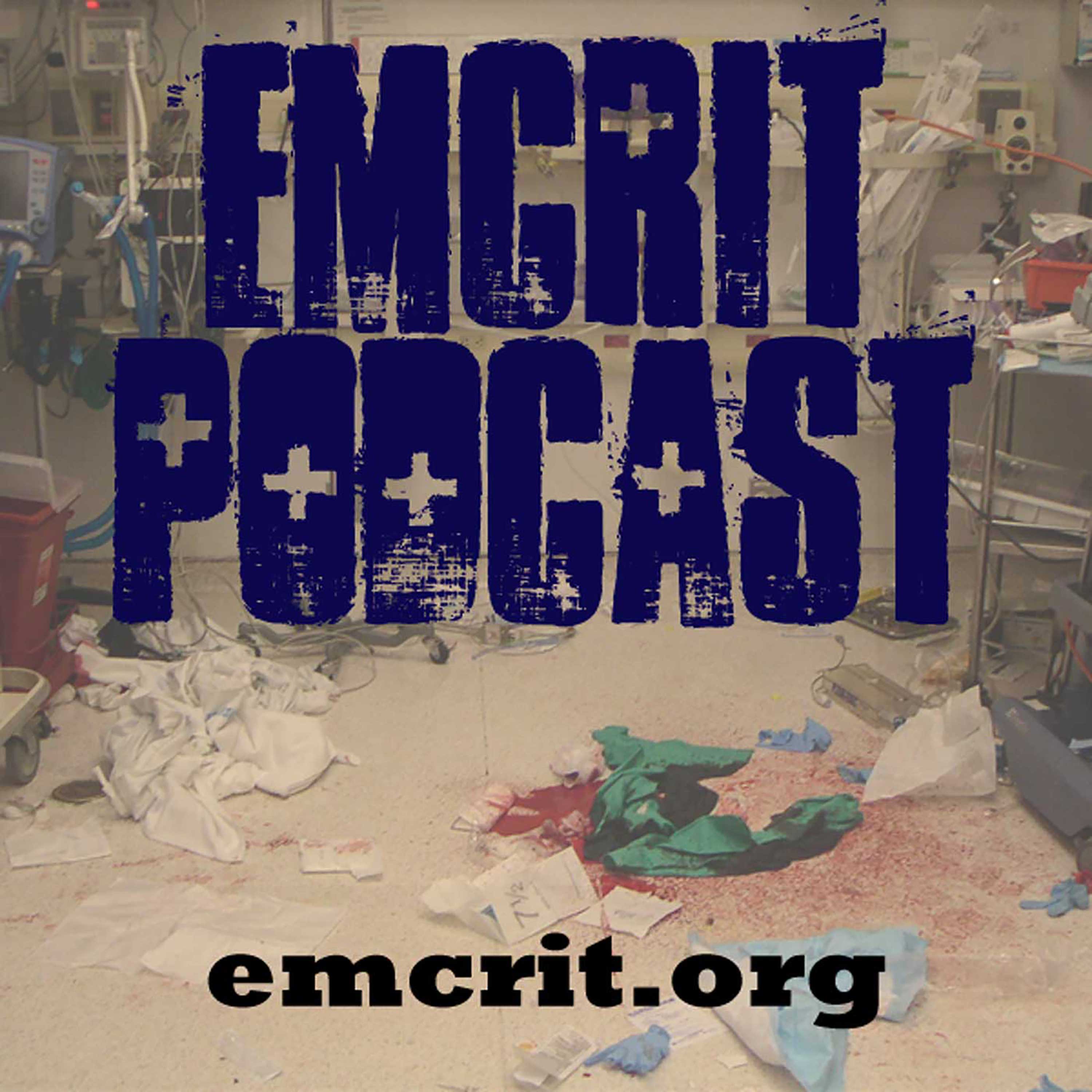 EMCrit Wee – The Philosophy of APRV – TCAV with Nader Habashi

This is part 2 of the APRV - TCAV series. In part 1, I gave a primer on APRV. In this 2nd episode, I speak with the creator of the TCAV method of APRV, Nader Habashi.

COI: Dr Habashi reports presenting at conferences sponsored by or in part by Dräger Medical between 2010 and 2015 for which he received remuneration for honoraria and travel. He is also a founder of Intensive Care On-line Network (ICON) and presented webinars hosted by ICON between 2010 and 2015 and continues to present such webinars and assist clinicians with questions, without any remuneration received. Dr Habashi also reports that he has been issued 2 patents for a ventilation method related to initiating, managing, and/or weaning airway pressure release ventilation and controlling a ventilator in accordance with this method. To date, the patents have not been licensed to any manufacturer and no monetary gain has resulted from the patents.

Resolution: No specific companies were mentioned in the podcast. All topics were discussed generically.

EMCrit Wee – The Philosophy of APRV – TCAV with Nader Habashi