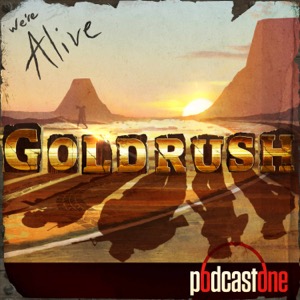 The soldiers continue their investigation into the mysterious signal from the outpost. After returning home, the colony has come to life to celebrate a cherished locals’ 33rd birthday with a western-themed party. During the excitement, Carl continues to hunt for clues for the location of the gold.