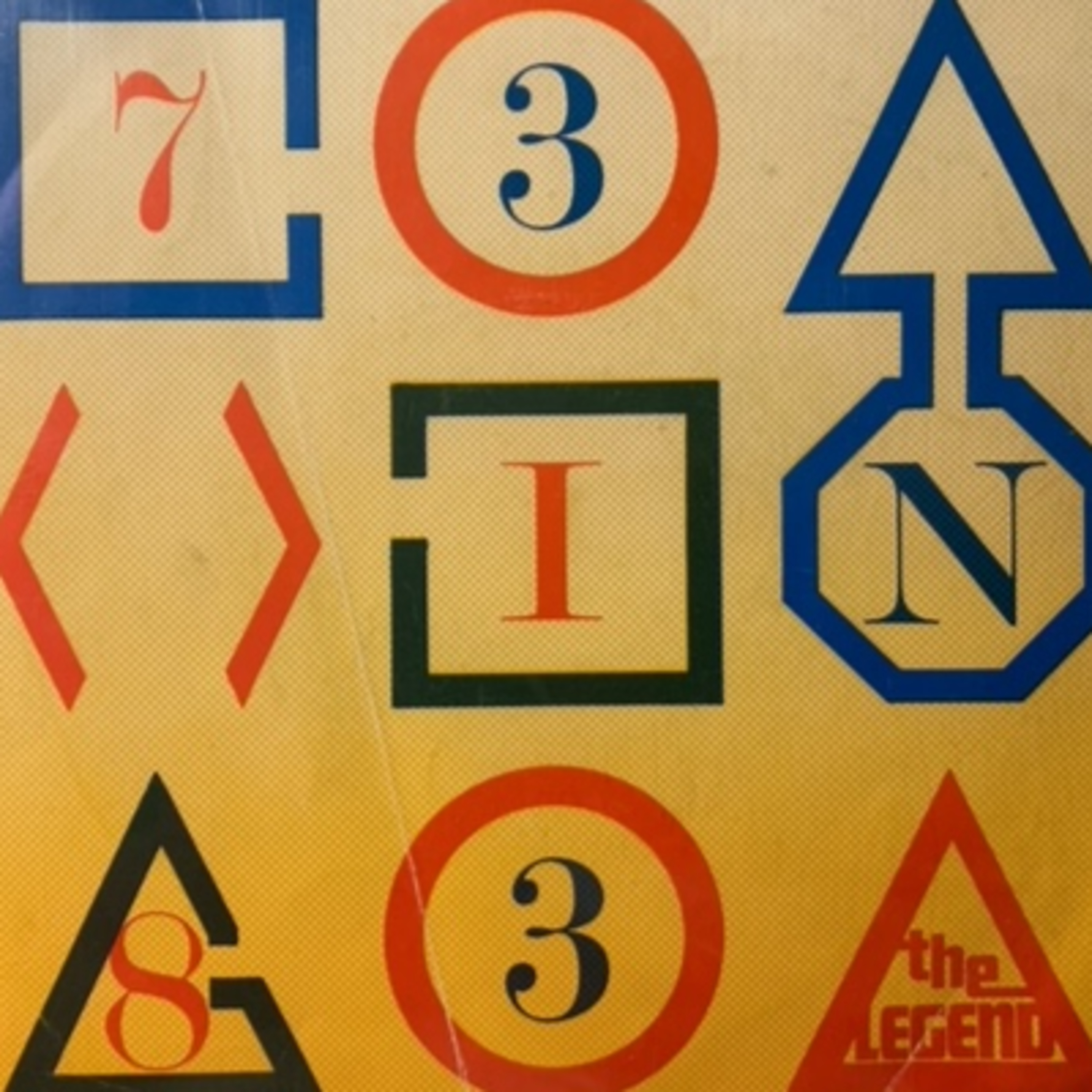 Your hosts debate the merit of the (much-maligned-in-its-time) record that started it all, and then they talk to the man himself, JERRY THACKRAY a.k.a. THE LEGEND! a.k.a. EVERETT TRUE.

Best known for his writing in the NME and Melody Maker, as well as for his and books on NIRVANA, WHITE STRIPES, and THE RAMONES, Mr. Thackray is a fascinating and Zelig-like character. And we LOVE his later (post-Creation) EPs (links below), so you’ll hear a few clips of those as well. It’s a sprawling and wild ride, but trust us, it’s worth sticking around for the whole thing. There’s music, there’s sadness, there’s drama, there’s brushes with fame. It’s got everything, even a live song.

Everett True’s Song-A-Day on Youtube (almost up to 300!!): https://www.youtube.com/channel/UCQwfu13Cg4of5pFAbXiWD2w

Stuff that comes up:

…And the Native Hipsters

Special thanks to The Reds, Pinks & Purples for our theme music

CRE005 - THE PASTELS “Something Going On” w/ Stephen McRobbie (The Pastels, Buba & The Shop Assistants, The Paintings, Geographic record label)