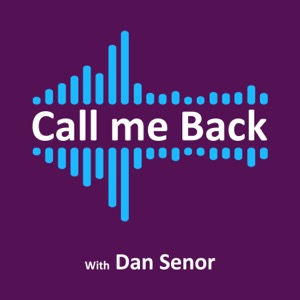 During the pandemic, standardized tests were suspended in an entire range of educational institutions. Will these changes be temporary or permanent?

More than 600 of these institutions switched from a mandatory to optional test for the 2020-21 application season, and many just flat out refused to accept a test at all in their application process. According to the editor in chief of the Princeton Review, “That is a tectonic change for many schools.”

According to Smithsonian Magazine, “The pandemic sped up changes that were already afoot; even before Covid, more than 1,000 colleges had made the tests optional. Many had been turned off by the way the tests perpetuated socioeconomic disparities, limiting their ability to recruit a diverse freshman class.”

Concerns about disparities in outcomes, at the core of this massive shift, have been behind Mayor Bill DeBlasio’s agenda in New York City, including his past efforts to eliminate the entrance exam for the City’s seven specialized high schools. While that effort has experienced a setback in the State Legislature, the fight will likely carry on by other political leaders. And more recently, the Mayor announced a plan to make sweeping changes to the gifted program in the City’s elementary schools. There are similar efforts in other cities across the country.

Adrian has written a number of books. His most recent books include “Capitalism in America: A History”, which he co-authored with Alan Greenspan, “The Wake-Up Call: Why the Pandemic Has Exposed the Weakness of the West, and How to Fix It”, which he co-wrote with John Micklethwait of Bloomberg News, and just out this year: “The Aristocracy of Talent: How Meritocracy Made the Modern World”.

Adrian’s most recent book has been shortlisted for The Financial Times and McKinsey Book of the Year Award.

Feel free to drop us a line with questions, feedback and ideas for the new podcast at [email protected]

How does a war with China start? With Admiral James Stavridis

From Baby Boom to Baby Bust - with Nicholas Eberstadt

How Omicron Stunned The Scientific Community - With Scott Gottlieb

Russia: In decline or on the march? with Richard Fontaine