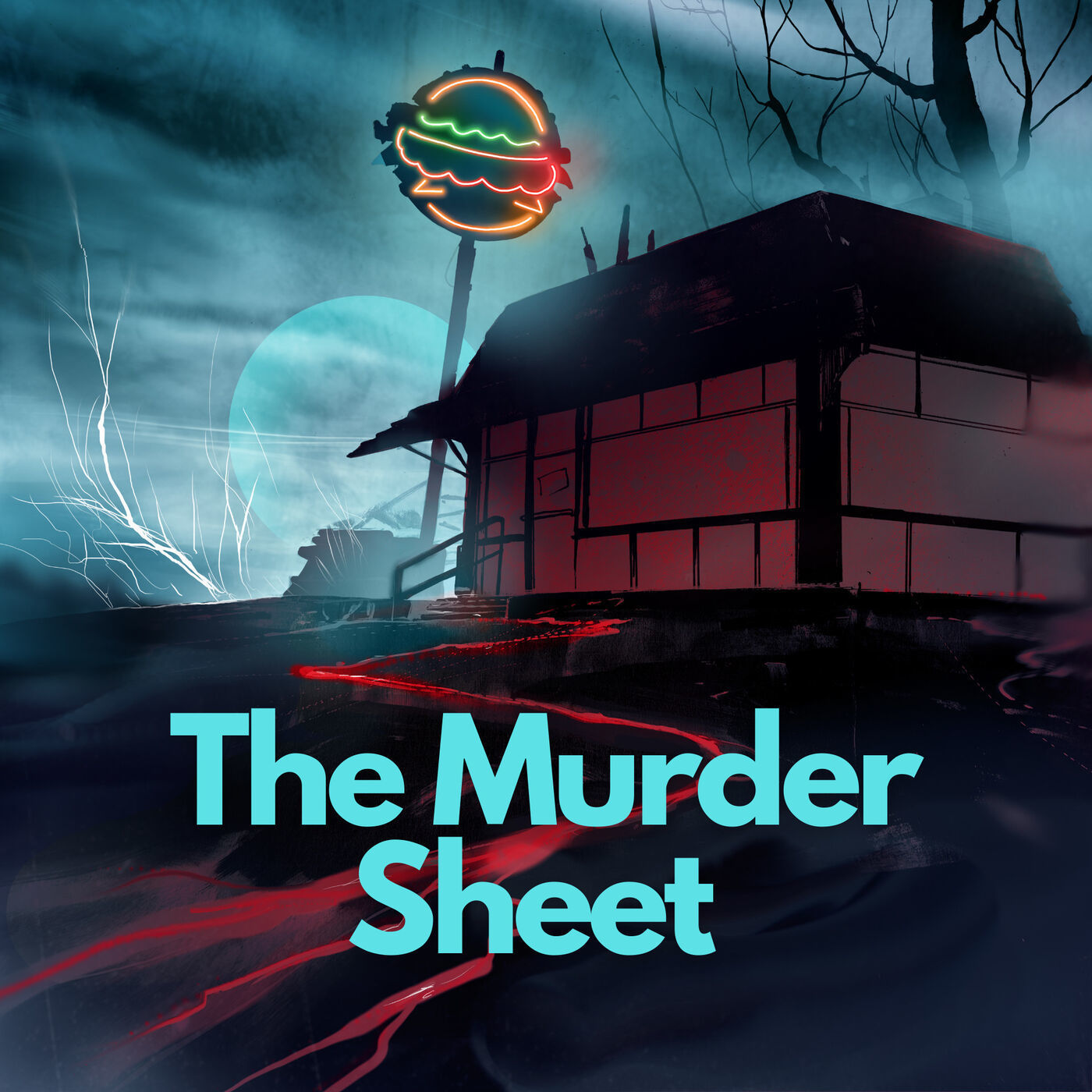 In 1967, two young women working at High's Ice Cream in Staunton, Virginia were shot to death at work. Decades later, one of their coworkers, Sharron Smith, confessed on her deathbed to the killings.

But that wasn't the end of the story. For some, it was just the beginning. William "Bill" Thomas, a man who had been acquitted of one of the murders, brought a lawsuit against Staunton itself, after living under a cloud of suspicion for years.

Courteney Stuart had previously edited stories about the High's confession for The Hook, a local Charlottesville paper. Then, she found herself reporting on the Thomas lawsuit. She spoke with us about what it was like on the ground, covering the aftermath of an explosive small-town case.

And check out Courteney's own true crime podcast — Small Town Big Crime — wherever you listen to podcasts. It delves into the shocking 1985 murders of Derek and Nancy Haysom, and the subsequent arrest of their daughter Elizabeth and her University of Virginia classmate Jens Soering.

In the upcoming weeks, the Murder Sheet will roll out a miniseries on an unsolved restaurant mass murder, so stay tuned.

Follow the Murder Sheet on social media for the latest.FacebookTwitterInstagramAnd send tips and thoughts to [email protected]

The Murder Sheet is a production of Mystery Sheet LLC.

In The Shadow of Nadia: The Reckoning

In the Shadow of Nadia: The Lawyer

In the Shadow of Nadia: The Discovery

In the Shadow of Nadia: The Corner Store

In the Shadow of Nadia: The Murders

Reporting from Reddit: An Interview with Bones of Autumn: Part Two

Reporting from Reddit: An Interview with Bones of Autumn: Part One