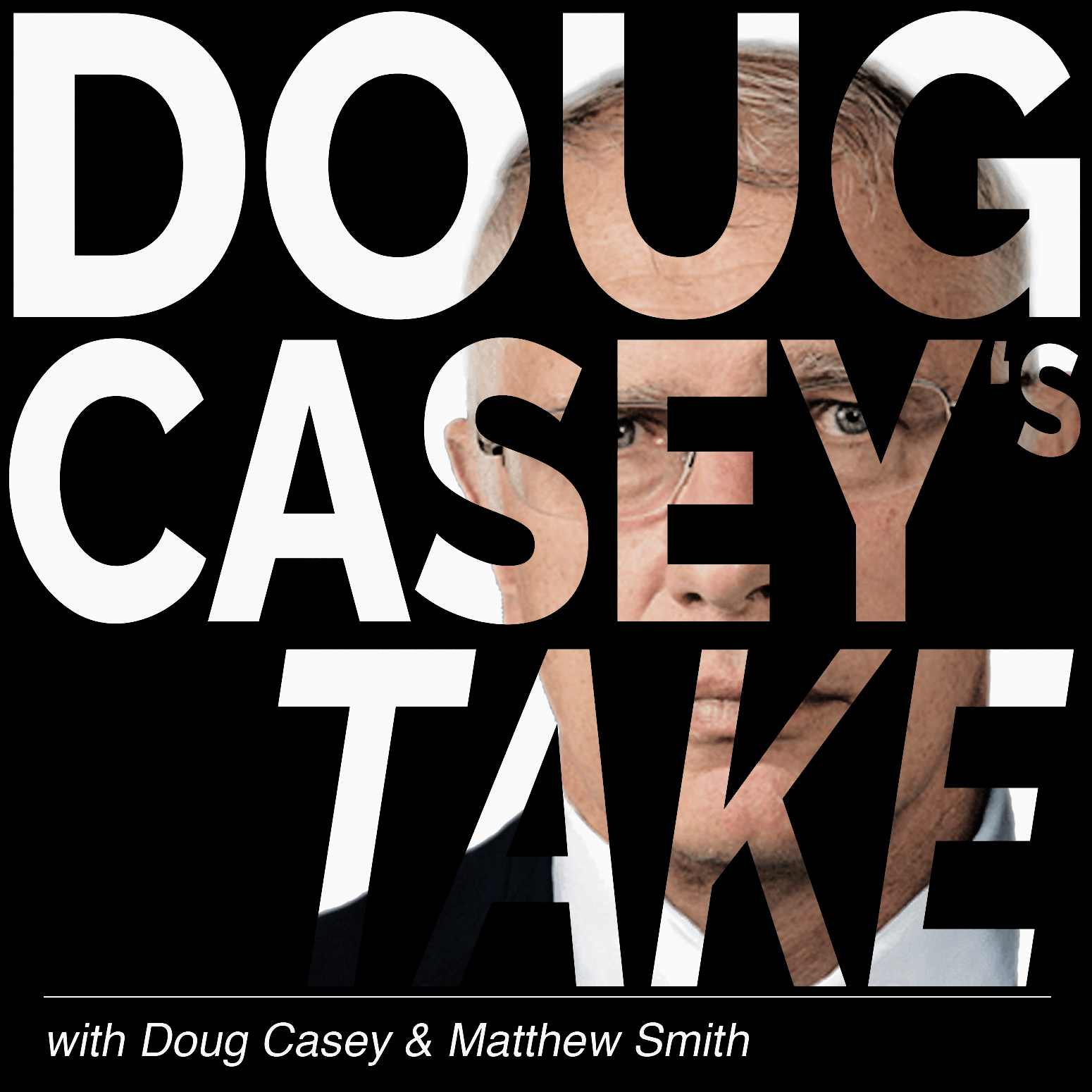 The strange connection between Rome & Christianity and the US & Wokism

You've heard a lot about how the US is similar to Ancient Rome.  But, you've probably not heard the strange connection we discuss today.   This episode is likely to upset some of you.  That's not our intention, of course.  Instead, we're exploring an idea that helps us better understand what we're facing today.

We'd love to hear your feedback in the comments below.

If you're interested in receiving Doug's essay on the collapse of the Roman Empire, join our email list and I'll send you a copy:

ADDITIONAL WAYS TO CONNECT WITH US:

Connect with us on Telegram:  https://t.me/dougcasey

2:09 The role of religion in Ancient Greece & Rome

9:00 The psychology behind in-group and out-group

11:52 Is Wokism the disrupter that Christianity was in Ancient Rome?

20:28 Exile from in-group is equivilant to death

36:48 Sign up to get Doug's Essay on the collapse of the Roman Empire: https://smith.substack.com/p/doug-cas...

Cancelled - Plus... What Could Possibly Go Wrong??

How to be optimistic, Boots on the ground intel, and more..

Viewer Q&A: An idea for the Phyle, Homeschool, $1T coin, Plan B... and Crypto

Ancient Greece and America. The parallels of collapsing societies.

Richard Maybury: A depression is inevitable

Walter Block on Liberty, Economics, and so much more