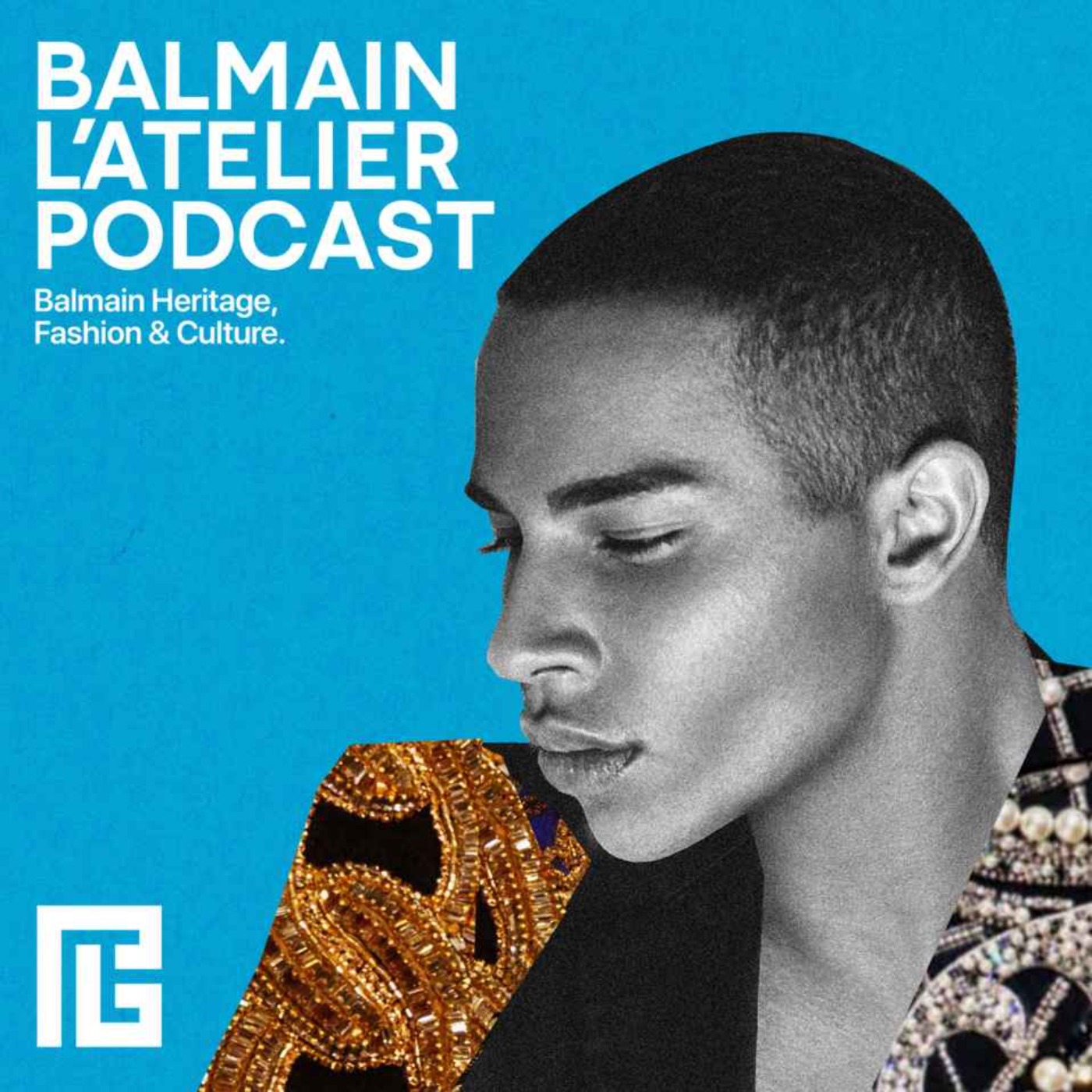 Pierre Balmain’s life changed radically on October 12th, 1945. That was the date that the young designer chose to schedule his house’s first couture presentation to the public, held inside the salon of his new headquarters at 44, rue de François Premier, in the center of Paris’ famed “Golden Triangle” luxury neighborhood.

With the help of the award-winning fashion journalist Lynn Yaeger, this episode places the beginnings of the house in context, examining the hardships, challenges and shortages of a newly liberated Paris and focusing on what Pierre Balmain was later to sum up as his “miracle”—the startling triumph of that first couture collection, which the young designer managed to somehow pull-off, in spite of the daunting odds that were stacked against him.

This is the first of four l’Atelier Balmain episodes exploring the house’s first collection. Underlining how that first Balmain show introduced what Alice B Toklas defined as a “New French Style,” the four podcasts focus on Pierre Balmain's astounding success in overcoming the extremely difficult conditions, while also placing the spotlight on some of the many fashion and cultural icons who were part of the house’s earliest days and helped guarantee the success of the Paris fashion world’s first post-war star, Pierre Balmain.

At each step, we’ll also make clear how Olivier Rousteing continues to build upon the firm foundations that Pierre Balmain established, 75 years ago.

This episode turns to a popular French song from the era of the establishment of Pierre Balmain’s house. “Fleur de Paris”—The Parisian Flower—plays throughout this episode. That song was written right after Paris’ liberation and it clearly reflects the new optimism of the moment. The famous crooner Maurice Chevalier made the song a hit, and its message of hope was hard to miss, with Chevalier singing about a special blue-white-and-red flower that Parisians had kept to themselves for four long years—locked up and hidden away—in the hopes that someday better days would come. Finally, the lyrics proclaimed, better days were returning, and it was time to celebrate a new dawn, new beginnings and a new blossoming of the beautiful “Fleur de Paris.”

From the old Paris that smiles

Because it is the flower of returning

The return of better days

For four years, in our hearts

She has kept her colors:

She has now bloomed, with hope