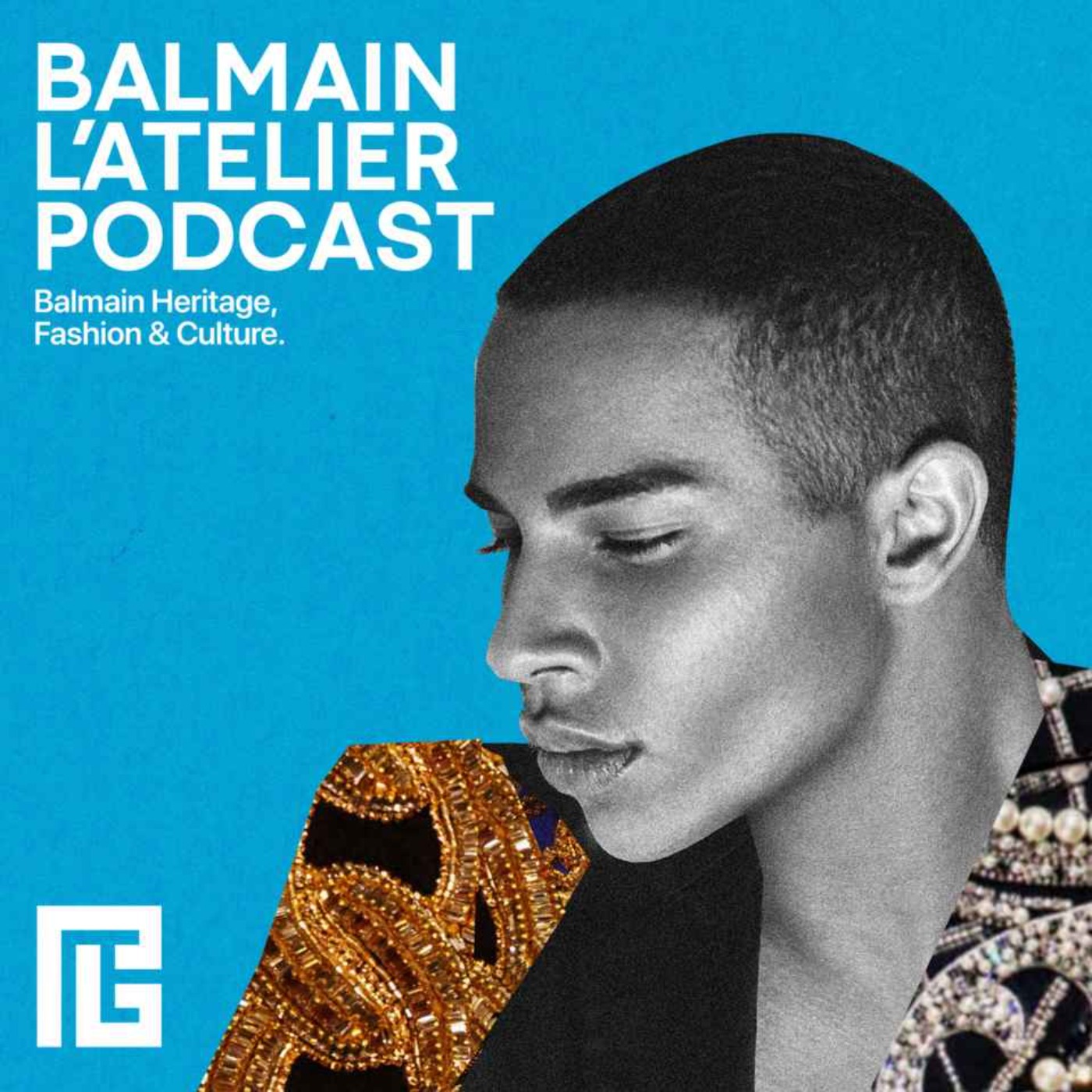 From a musical péniche gliding through the center of Paris to under-the-star runways dedicated to virtual show attendees, Olivier Rousteing has overseen a series of innovative solutions, in order to present his vision of Balmain’s distinctive optimism and heritage during 2020’s long months of lockdowns and worries. This second episode of l’Atelier Balmain explores Olivier Rousteing’s dedication to adapting Pierre Balmain impressive legacy for today’s generation.

In February 2021, Olivier Rousteing and the entire Balmain team were thrilled to see Yseult acclaimed as France’s best new talent of the year, during the ceremony of the Victoires de la Musique (the French equivalent of the Grammys). Seven months earlier, Yseult had cruised through a sunny Paris atop a reconfigured peniche—alongside Olivier Rousteing and his models and dancers— singing her beautiful compositions during the Balmain-Sur-Seine presentation.

Yseult is known for giving her own modern take on the classic style of the “variété française.” “I grew up listening to Edith Piaf, Barbara, Jacques Brel, Lara Fabian, Patricia Kaas,” she explained to the Guardian after her Victoires win. “The pared-down French classicism of their songs was what I always wanted my own music to be about.”

To that signature Parisian sound, Yseult makes sure to add her strong, modern and engaged voice, calling for true racial equality and body positivism. A year ago, she released the song “Noir,” which you hear in the background of this episode. Once again beginning with the iconic voice-piano mix of French classic songs, Yseult manages to go much deeper—as she always does—celebrating her own beauty, while recalling daily struggles.

In his press release for the Balmain-Sur-Seine presentation, Olivier Rousteing discussed how 2020’s tragic events of racial violence had deeply moved him—and how he had managed to find hope in the impressive popular responses that we all witnessed—once which filled the streets both in France and America. “These renewed calls for justice and equality—heard on streets all across the world today—are in reaction to tragic losses, but their growing strength and force allow us to dream of the possibilities of long-delayed changes, pushed forward by a newly energized and impressive mix of young, determined and diverse voices.”

And Rousting’s belief that progress is possible was clearly echoed in each and every one of the songs and dances selected for the Balmain-sur-Seine moment.

Break the codes yeah, yeah, all my life yeah, yeah

Black and proud of it, that's my whole life, ya, ya, ya

In my life that everything is black

Grit my teeth, all my life, everything is black in my life

Grit my teeth, all my life