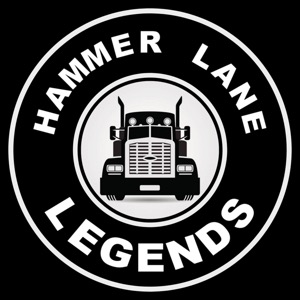 Podcaster Rss
Dela
Dela på Facebook Dela på Twitter
In Episode 59: The Brown Van Man, Tony and Brian have a lively chat with John, a long time driver for UPS. John's life as a driver all started as a joke and what John believed would only be a year of driving. That one year turned into a career spanning  33 years and counting! With over three decades of experience, John has no shortage fascinating and wild stories as a driver, both behind the wheel and while dropping off packages. From being hit at 100mph to being so close to black bears that he could pet them (but at first not realizing they were bears!), the conversation is an enjoyable look back at John's long life as a driver. So buckle up and listen in as John delivers a whopper of a show.

EMAIL US YOUR STORIES: [email protected]