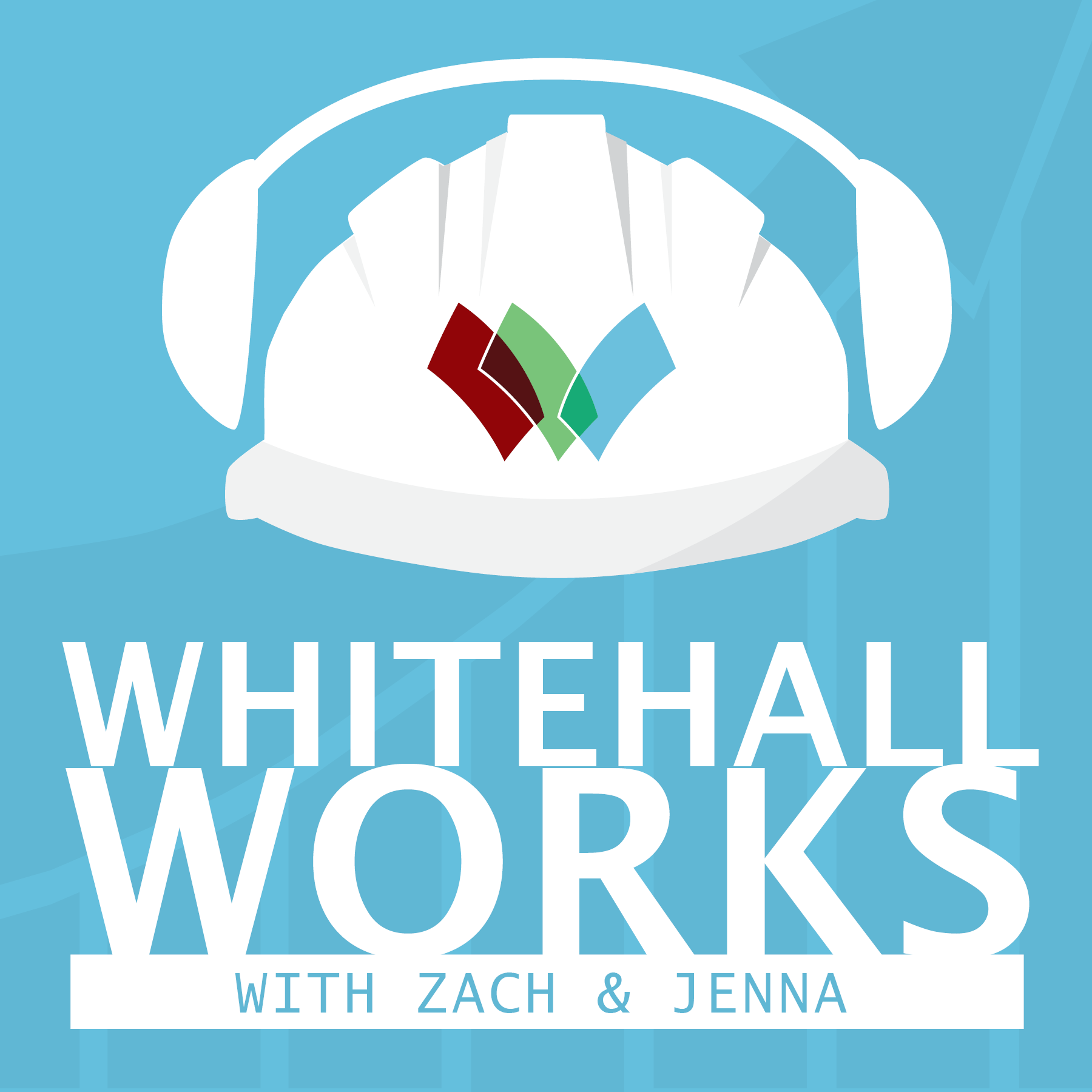 The Ohio Economic Development Association, like many other organizations at this time during COVID-19, held their annual summit virtually.

And so we recorded our podcast audio while we held our video session via Zoom during the 2020 Virtual https://ohioeda.com/ (OEDA) Annual Summit.

The theme for this year's summit was Moving The Needle. We also included our session overview https://ohioeda.com/wp-content/uploads/2020/08/Whitehall-Works-Moving_the_Needle_Final.pdf (with a link here), with our focus being on The Broad And Hamilton Redevelopment Zone.

To illustrate how Whitehall has come to the point of developing a key intersection in Central Ohio, there have been many pieces to this puzzle, or many moves of the Rubik’s cube, if you will, to change the face and perception of our community.

In this episode, we run through a few of the key areas where the City is working on moving the needle.

At the beginning of September, the Mid-Ohio Regional Planning Commission released the results of their Regional Housing Study, which clearly defines the core housing issues the Central Ohio region is facing as we are expect over 700,000 new residents between now and 2050.

The study calculates that 11,000 new residential units will need to be developed annually to keep up with the new demand.

Since 2011, the City has grown income tax revenue $6.5 million annually

More than $228 million of taxable income, payroll, and business profit have been added since January 2012

From a business retention and attraction standpoint, bringing in new business has given us more leverage for new development to occur.

In 2017, the Division of Police implemented its first three-year Safer Whitehall Strategic Plan and is in the process of adopting the 2021-2023 Strategic Plan.

The 2017-2020 Strategic Plan set in motion the new "A Safer Whitehall Initiative". During the 3-year period, the City has had a:

2017 was a big year of implementing new strategies at the City! Since 2017 we have seen a:

Four components have put us in a position to move the needle for the next decade, and we cover these in detail in this episode.

Join Jenna and Zach monthly as they have representatives from Franklin County (OH), as well as special guests from government and other organizations, to talk about different topics that are important throughout the Central Ohio region.

City of Whitehall Parks and Recreation