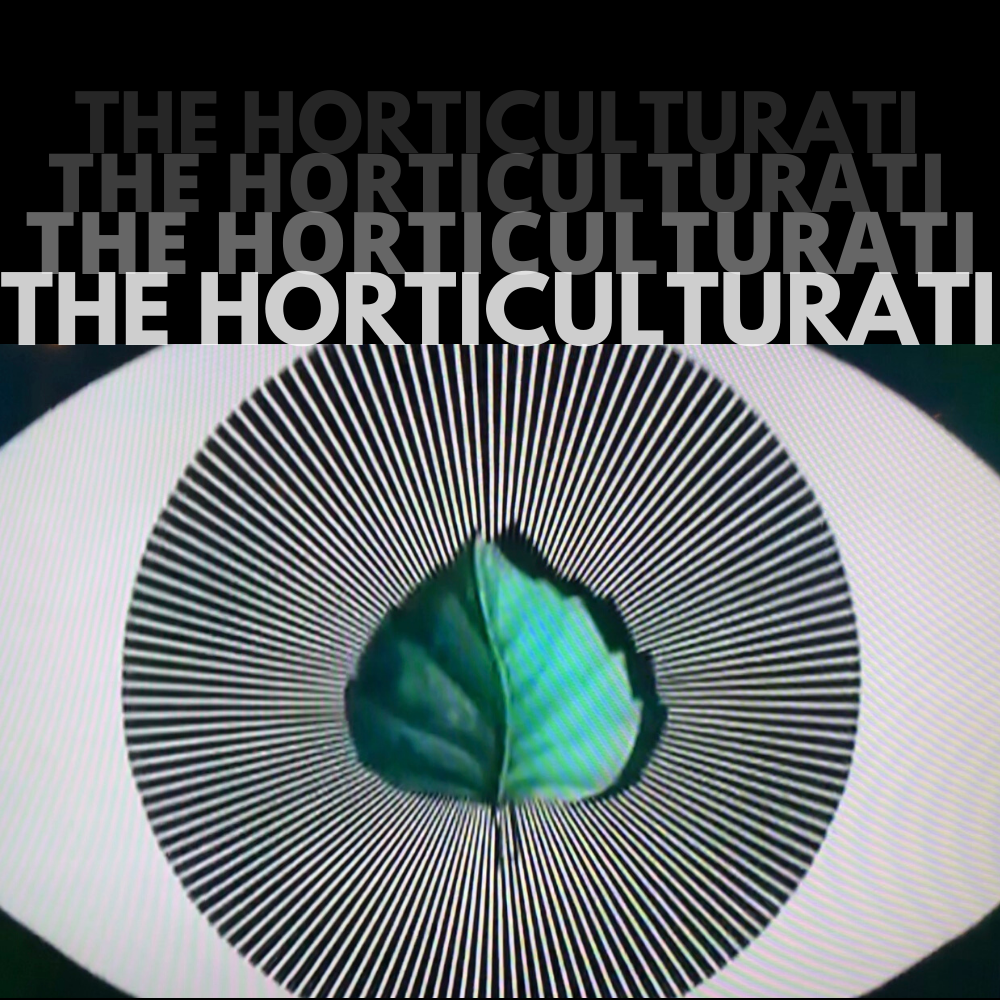 Why are we putting explosives on our plants? On this episode, Colleen charts the history of ammonium nitrate, the synthetic fertilizer that propelled the rise of industrial agriculture in the 20th century--cheap to manufacture, but spectacularly costly in terms of lives lost. This highly explosive compound has caused some of the worst industrial accidents of all time (Oppau, 1921, Texas City, 1947, Toulouse, 2001, West, Texas, 2013, Tianjin, 2015, and Beirut, 2020) and was the terrorist weapon used in Oklahoma City Bombing in 1995.

Nitrogen is critical to all life, and as any farmer or gardener knows, is the first ingredient in fertilizers (the “N” in the N-P-K). Plants can’t naturally pull nitrogen out of the air without the help of soil microbes; it wasn’t until the invention of the Haber-Bosch Process in 1910 that humans found a way to cut out the microbial middlemen and provide nitrogen to plants in synthetic form.

We discuss the role of nitrogen in plant life, the disastrous toll of the Beirut bombing, Trump’s rollback of EPA regulations on fertilizer facilities, and how going organic (“teaming with microbes”) can help save the planet.

...And then, to lighten things up, we read a listener letter! Horticulturati fan Mike has a bone to pick with us about our Xeriscape episode and pooh-poohing of “Martian landscapes” filled with rocks, but we agree his use of rocks in dry-creek bed design is the exception that proves the rule.

Drop us a line at www.horticulturati.com

Mentioned in this episode:

Hothouse: Beyond Permaculture with Cassiopeia Farm

Saga of the American Chestnut

The Secret Life of Owls

Kate the Chemist on Chemicals in the Garden

Backyard Update & One To Grow On crossover