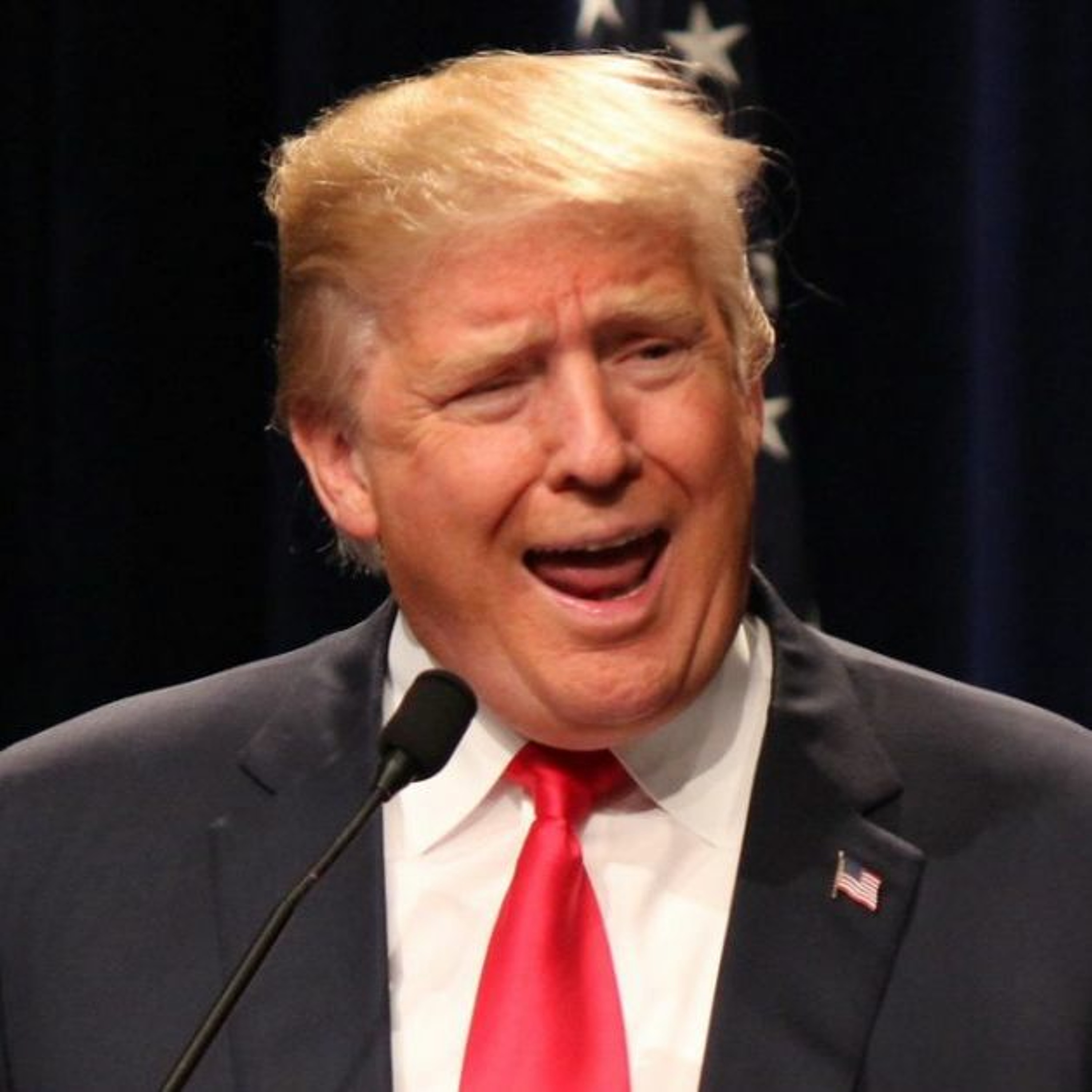 Impeaching and removing a president has never been done before in the American political system. Even impeachment trials themselves are extremely rare in the history of the Republic. Only two presidents, Andrew Johnson and Bill Clinton, have been impeached while Richard Nixon resigned before he was likely to have been removed by the Senate.

That means it's historically very historically significant that House Democrats have decided to begin the impeachment process.

In the short term, however, it's unclear what might happen. As my guest in this episode, Lee Miringoff of the Marist Poll, discusses, there's a real wildcard: public opinion.

As he found out in his latest survey, Americans are growing more supportive of the House's impeachment investigation but they also seem to prefer that Trump's fate be decided at the ballot box in 2020 as he runs for re-election. That could change, of course, if different facts come out about what the administration did with Ukraine.

One thing adding to the uncertainty in all this is how it might affect the 2020 Democratic nominee. With all the focus that impeaching Trump is going to generate, it could very well make it difficult for whoever Democrats pick to capture public attention. Trump could also use impeachment to movitvate his own core voters--before this all got started, there were several reports that the president was hoping Democrats would try to impeach him in conjunction with the Russia scandal he just emerged from.

We also don't know how the vanishingly small number of true political independents are going to respond.

The net effect could also be close to zero. We live in hyper speed news cycle and leaders of both parties in Congress have vowed to move impeachment quickly. So who knows? One person who might is Lee Miringoff.

Fler avsnitt av Theory of Change #2: How do you impeach a president? (With Lee Miringoff of Marist)

Theory of Change #6: Editorial cartoons in the age of the meme (Nick Anderson and Nate Beeler)

Theory of Change #5: Can we trust opinion polls? (With Courtney Kennedy of the Pew Research Center)

Theory of Change #4: Has Trump really changed the GOP all that much?

Theory of Change #1: Why has GOP control of numerous state governments had few real results?