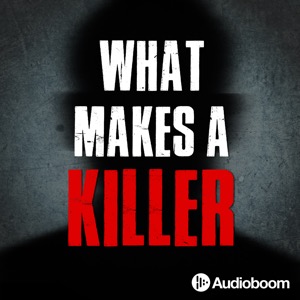 Podcaster Rss
Dela
Dela på Facebook Dela på Twitter
May 1984, at the Lane County Courthouse in Eugene, Oregon. A mother of three stands accused of murdering her seven year old daughter, and of the attempted murder of her other two children. When her daughter testifies against her mother, it becomes all too clear. This woman wanted her children gone, just so she would be free of the responsibilities of motherhood, and so she could pursue a man she'd been interested in.