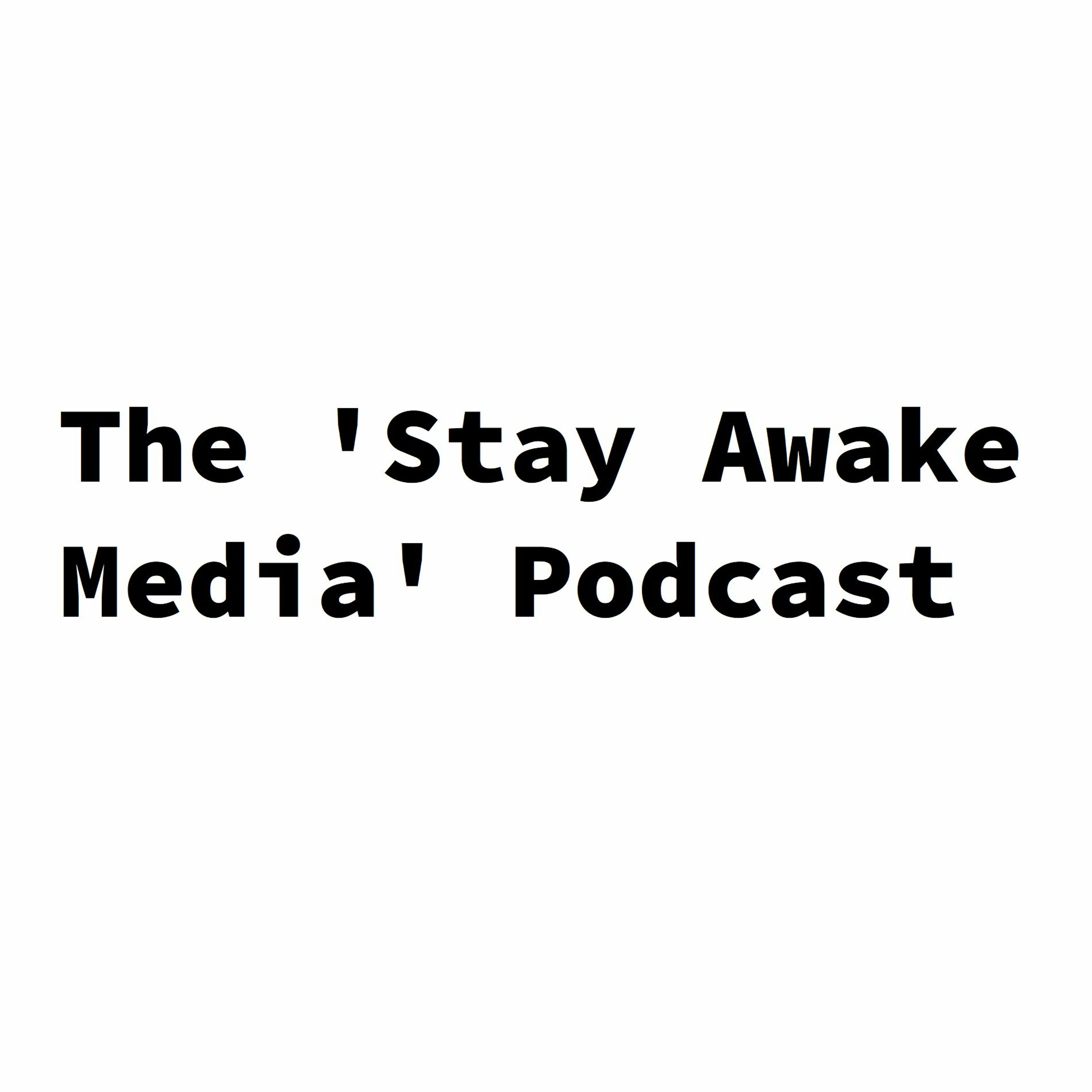 hitney Webb has been a professional writer, researcher and journalist since 2016. She has written for several websites and, from 2017 to 2020, was a staff writer and senior investigative reporter for Mint Press News. She currently writes for The Last American Vagabond.

The Corbett Report is an independent, listener-supported alternative news source. It operates on the principle of open source intelligence and provides podcasts, interviews, articles and videos about breaking news and important issues from 9/11 Truth and false flag terror to the Big Brother police state, eugenics, geopolitics, the central banking fraud and more.

The Corbett Report is edited, webmastered, written, produced and hosted by James Corbett.

James Corbett has been living and working in Japan since 2004. He started The Corbett Report website in 2007 as an outlet for independent critical analysis of politics, society, history, and economics. Since then he has written, recorded and edited thousands of hours of audio and video media for the website, including a podcast and several regular online video series. He is the lead editorial writer for The International Forecaster, the e-newsletter created by the late Bob Chapman.

His work has been carried online by a wide variety of websites and his videos have garnered over 50,000,000 views on YouTube alone. His satirical piece on the discrepancies in the official account of September 11th, “9/11: A Conspiracy Theory” was posted to the web on September 11, 2011 and has so far been viewed nearly 3 million times.

For more information about Corbett and his background, please listen to Episode 163 of The Corbett Report podcast, Meet James Corbett:

Broc West has been the Video Editor of The Corbett Report since December 2014. He currently lives in Southern Vietnam.