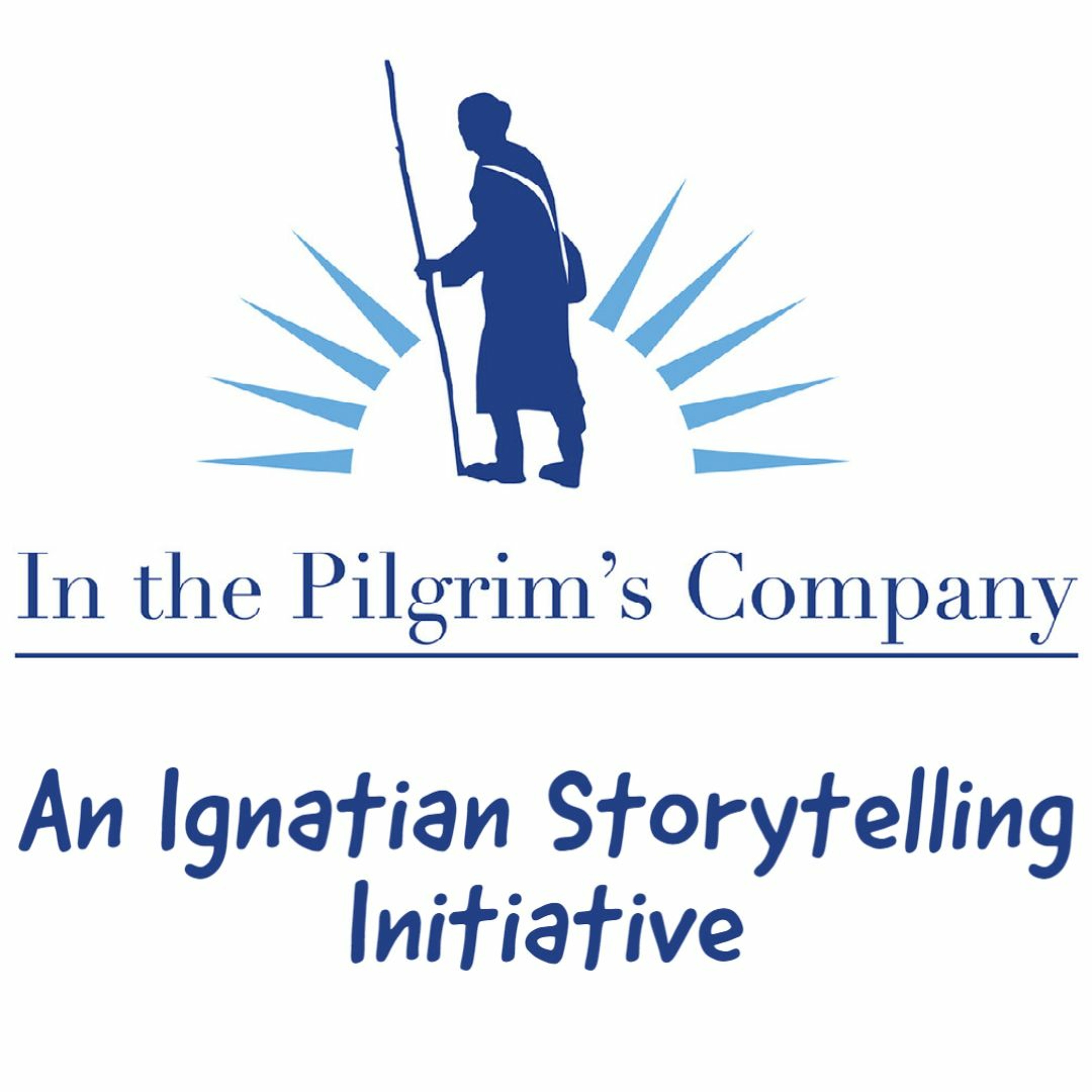 Reimagining the Story of St. Ignatius: A Conversation on Storytelling

There’s a series of Star Wars books called From A Certain Point of View. Two have been released to date, each to celebrate the 40th anniversary of Star Wars: A New Hope and Star Wars: The Empire Strikes Back, respectively. Each book contains 40 short stories from 40 different authors assuming the perspective of 40 different, minor characters from those classic films. The whole idea is to give readers a new glimpse into an old story—to retell that classic tale “from a certain point of view.”

The Ignatian Year—this anniversary celebration of St. Ignatius’ conversion in which we find ourselves—invites us to “see all things new in Christ.” We’re invited to contemplate St. Ignatius’ story in new ways, to look upon his conversion and his legacy with the eyes of Christ—and then to turn that same gaze on ourselves, our own lives. How is Christ using Ignatius’ story to inform and inspire our own?

For those of you who have read St. Ignatius’ autobiography, you know that the pages are full of minor characters—women and men who cross Ignatius’ path ever so briefly and yet leave behind a profound impact. Here at the Jesuit Conference, we thought one way to consider Ignatius’ story anew would be to explore the perspectives of these other characters: how they saw Ignatius, what they were thinking about as they encountered saint. It’s still the story of St. Ignatius—from a certain point of view.

And so, we invited authors to submit their stories. And today, I’m really excited to share the work of two authors—and my conversations with them.

The first of our authors is Ryan Carroll, a PhD student in English and Comparative Literature at the University of North Carolina-Chapel Hill. He is a longtime enthusiast of Ignatian spirituality, having first become involved through the Ignatian Spirituality Ministry at Holy Trinity Catholic Church in Washington, D.C. His story is titled, “The Pilgrim’s Book,” and it’s an extended meditation on the life of the book itself—the book that stirred Ignatius’ own conversion.

Our second author is John Dougherty, is a Catholic writer and campus minister with over a decade of experience in Jesuit education. His work has appeared in America Magazine and Millennial Journal. He lives in New Jersey with his wife and children. His story, “The Provincial and the Pilgrim,” puts us in the shoes of the Franciscan friar responsible for turning Ignatius away when the would-be saint sought to live and work in Jerusalem.

Both stories are beautiful opportunities to pray with the story of St. Ignatius, to “see all things new in Christ.” You can read these stories at Jesuits.org/pilgrim-stories – or, click on the link in the notes.

Fler avsnitt av Reimagining the Story of St. Ignatius: A Conversation on Storytelling

Giving Thanks for an Empowered Feminine Spirituality with Shannon Evans

What If Jesus Kept A Diary? On Prayer and Storytelling with Bill Cain, SJ

Sharing the Gospel in Clay and Bronze with Sculptor Timothy Schmalz

The US Catholic Church is Shrinking (and Other Myths) with Fr. Tom Gaunt, SJ

The Ignatian Year Invites Us To Reach Out To Trauma Victims — Rob McChesney, SJ, Tells Us How