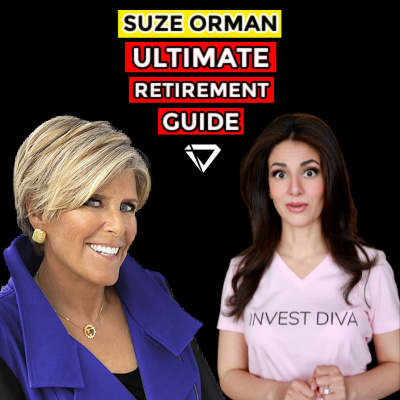 In this interview, Suze gives us advice on what to do to prep for retirement. We gave Suze a scenario of a stay-at-home mom whose husband is making $100,000 per year, two kids and she hasn't been working ever since she got pregnant which has been four years.  1. Everyone should have their own Savings account, emergency fund, retirement account, and credit cards 2.  Make sure that your little two kids are protected because minors cannot inherit money 3. Get the Must-Have Documents: suzeorman.com/offer 4. Listen in for the last one, it's the most important!!!