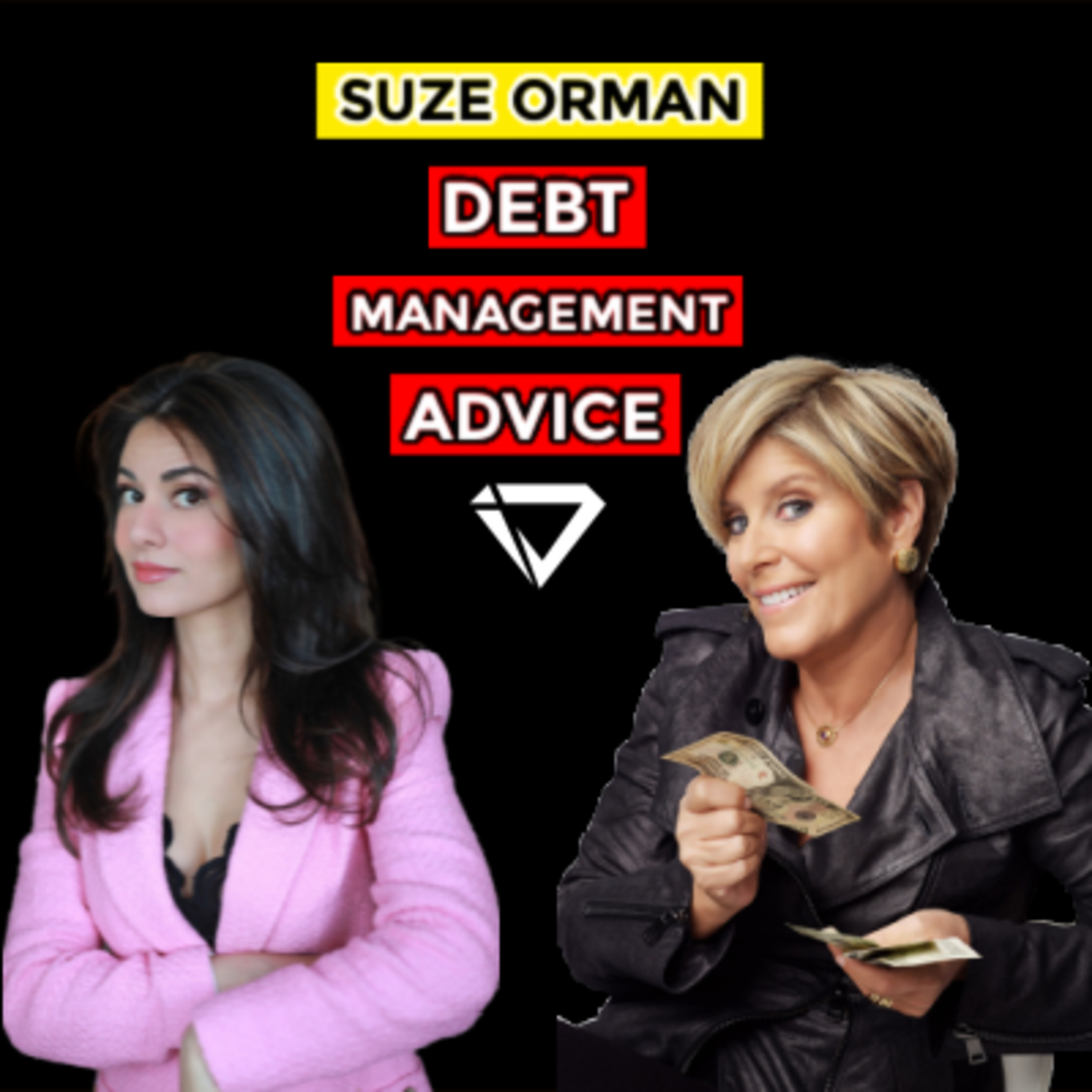 In this video Suze shares ways to fix your money issues, Suze Orman shares a lot of helpful tips starting with "Money cannot do anything without you" then leading you to the main three emotions that cause you to spend more money, listen in and find out.