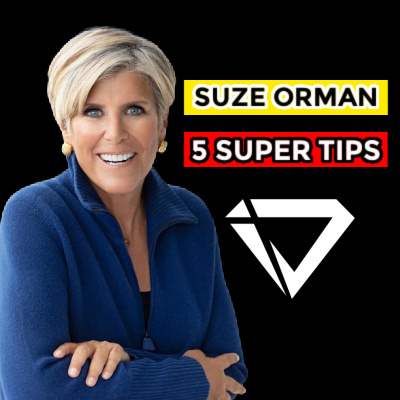 1. Nobody cares about your money more than you do. Not your Financial Advisor, not your banker, not your life insurance agent. Nobody but you.

3. Your hands on the wheel, your feet on the gas pedal and the break, and whatever you direct your own life, you direct it!