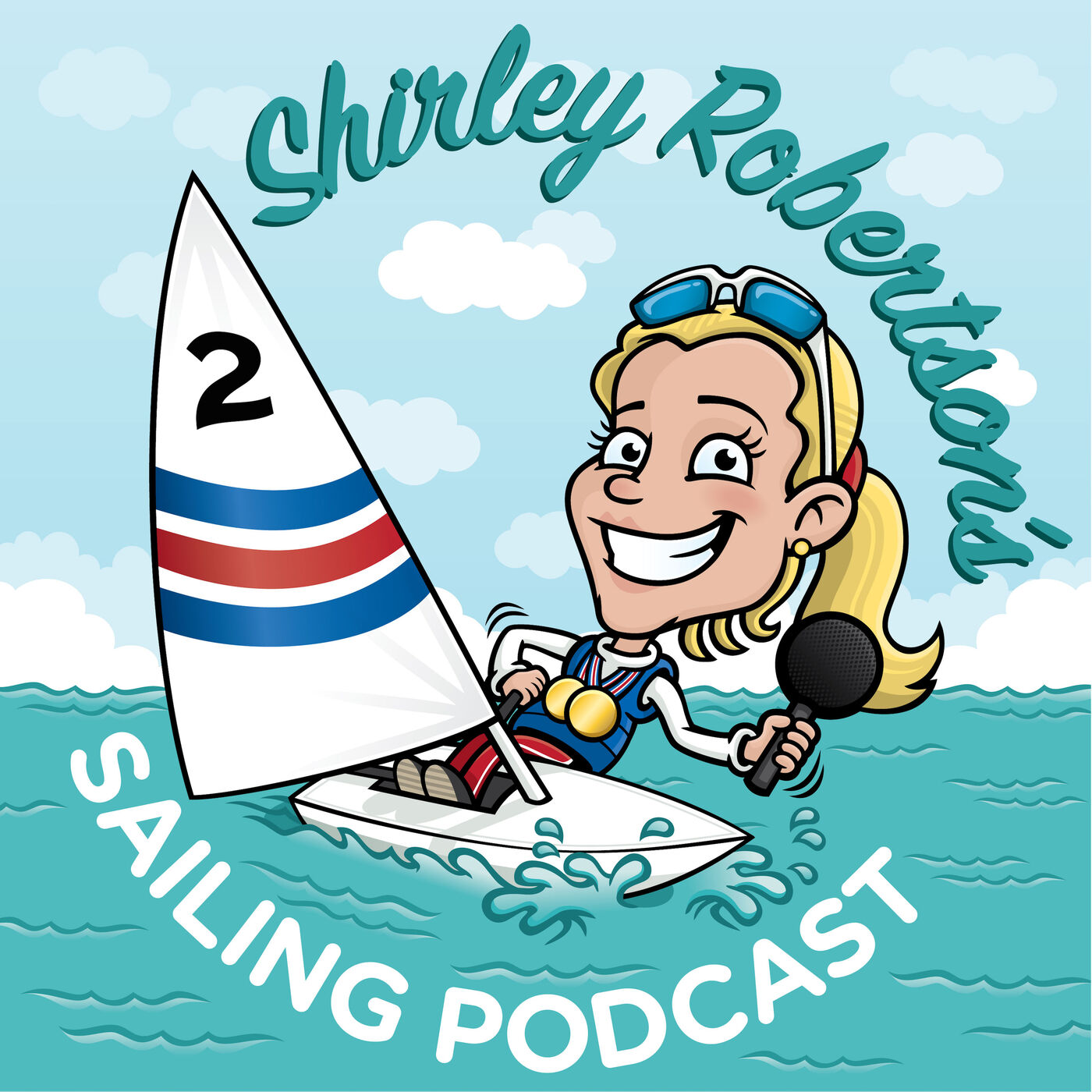 As the sailing world comes to terms with the withdrawal symptoms brought about by the conclusion of AC36, Shirley Robertson takes one final look back at the three months of Cup action with co-commentator Kenny Read.  Throughout this single episode extra edition of the podcast, there are also appearances from Emirates Team New Zealand skipper Pete Burling, Luna Rossa's co-helm pair of Jimmy Spithill and Francesco Bruni, and an exclusive chat with INEOS TEAM UK front man, now representing the AC37 official Challenger of Record, Sir Ben Ainslie.

Commentating at his third America's Cup, North Sails President Kenny Read joins Robertson to talk through their experiences from three months in New Zealand, including some insight into the broadcasting of AC36.  They discuss the winning differences between the Defender and the Challenger, but also reveal some  amusing moments from three months spent living in the sailing obsessed city of Auckland...:

"I walk around the corner and there's a guy standing there with his shirt sleeves cut off, it's about ten thirty at night, and he's got a Burling tattoo on his bicep, he's a big guy, with a big bicep, and I lean over and say 'Is that temporary?' and he goes "Hell no mate, this is the real thing!" and he flexes!  The passion!!  He has a BIG Pete Burling tattoo on his bicep!  So, you know what, this passion is what we want to see behind the curtain, inside Team New Zealand, because it's there!"

The pair discuss the passion and culture they've experienced while working in Auckland as well as the differences between the two teams of AC36. They look at the personalities involved, and go through some of the rumours circulating around the future of the Cup. Recorded before the official announcement regarding AC37 by Emirates Team New Zealand, Reed and Robertson look at what they already know, and discuss the new AC75 Class and how they have matched up to the foiling classes of previous Cups. And they also talk about how the end of the Cup usually then signals the start of the transfer season for both sailing and back room Cup staff...:

"This is a professional sporting event right, and free agency just started at about 6:05 last night.  You don't think there's phone calls being made to key players right now, then you're dreaming!  Do you think the Italians will be back...?  I would imagine they would love to be back, but back to what?  You have to preface by saying nobody knows where, when, how or what.  And until that happens, I know the New York Yacht Club, they're sitting there saying 'show me the rules and I'll let you know if I'm gonna come."

Robertson ends the podcast by talking to INEOS TEAM UK skipper Sir Ben Ainslie, fresh from the announcement that the team will be the Challenger of Record for the next edition.  Amongst other things, Ainslie reveals his thoughts on the declared intention to commit to the retention of the fully foiling mono hull, the AC75, for AC37 and beyond...:

"The fact that we're committing to the AC75 Class is a massive boost for the Cup, I'd like to see that class committed to for the next ten years or more.  One of the most successful Cups we've seen in the modern history of the Cup was in Valencia with version five of the IACC Class, so sticking to the AC75 Class is really key for the short to medium term future of the Cup."

Ainslie's interview with Robertson concludes this edition, which marks the end of Season Two of the successful Sailing Podcast.  After a short one month break, Season Three will see the podcast return with a host of new interviews lined up from some of the biggest names in the sport.

"Since July 2019 we've published thirty eight episodes of the podcast, at an edition a month for almost two years, that's well over forty hours of audio