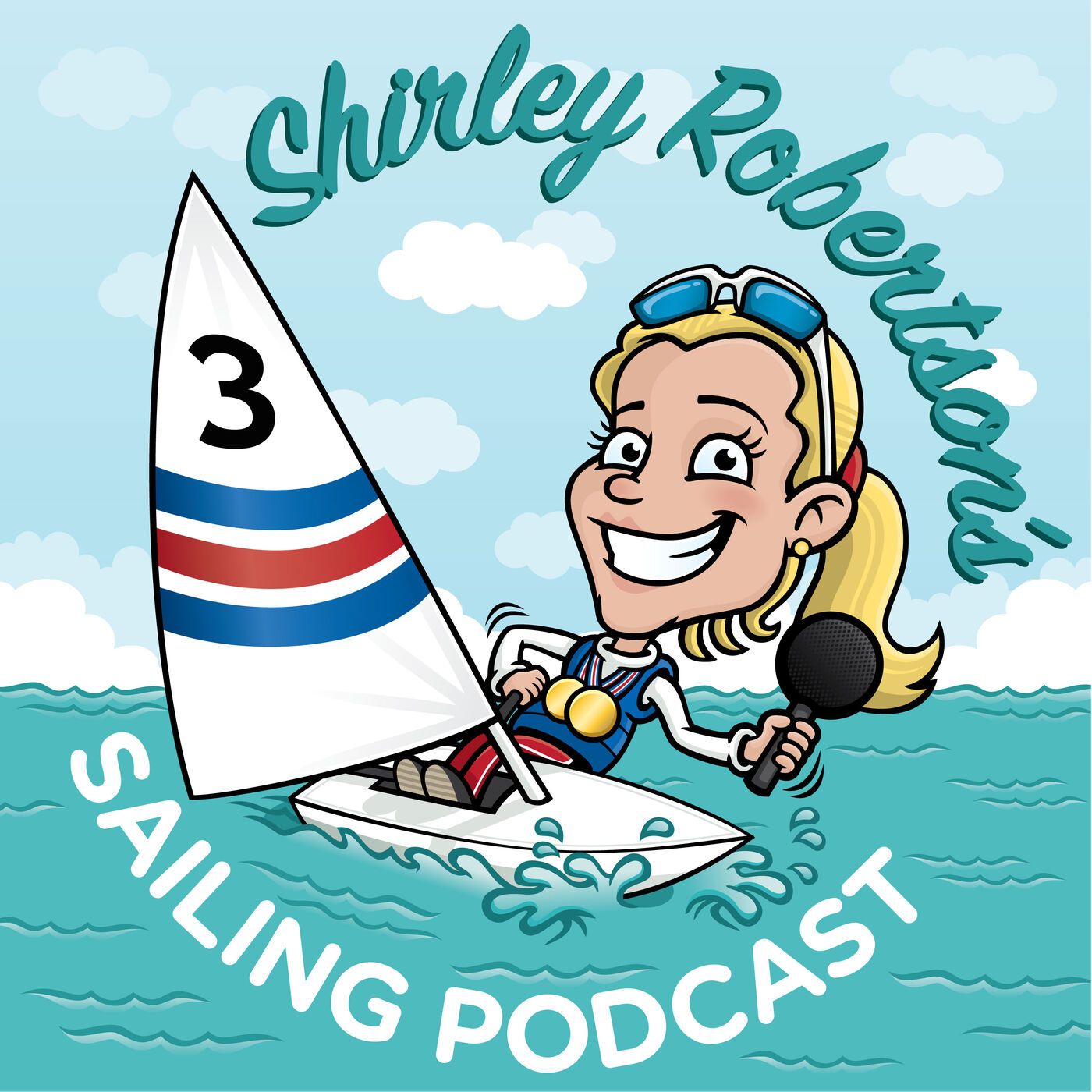 Shirley Robertson's guest this month is one of the most successful tacticians of the modern era.  From the America's Cup to the Whitbread, the Admirals Cup to the Sydney Hobart, New Zealand's Brad Butterworth has been at the sharp end of competitive sailing for his entire adult life, and has a grand prix sailing CV few could match.

The duo sat down together at the Royal New Zealand Yacht Squadron in Auckland where Butterworth had been consulting for the official Challenger of record, Luna Rossa Prada Pirelli.  The pair kick things off by discussing various aspects of the thirty sixth America's Cup, including the adoption of the new Cup Class, the AC75, and Brad's role as mediator between the Challenger and the Defender.

Sailing since his early school days, Butterworth has strong opinions on various aspects of the America's Cup, and as a winner of four consecutive Cups for two different nations, has more back to back race wins than any afterguard member in Cup history, a fact that in 2004 saw him honoured in the America's Cup Hall of Fame.

In Part 1 of this two part podcast, Robertson and Butterworth  talk about his days campaigning with Sir Peter Blake, in the Whitbread Race of 1995, a race that saw 'Steinlager II' dominate the fleet, a fact that had a great effect on the up and coming Butterworth, but in Part 2 the talk centres on Butterworth's successes in the America's Cup, winning  for New Zealand in 1995, successfully defending the Cup on home waters in 2000 and then, in a move hugely unpopular with the sailing mad New Zealand public, moving from Team New Zealand to Swiss rivals and eventual 2003 winners Alinghi...:

"It was crazy, it was madness, they were trying to put bullet proof vests on us when we towed out, he (Coutts) had protection, I had protection, a lot of the guys, Kiwis, had protection....they started a movement called Blackheart, which was a great name, for a group that hated us guys.  It got out of control.  They tried to make it as hard as they possibly could to leave here and compete."

As an insight into the behind the scenes goings on at the highest level of our sport, this two part podcast is a fascinating discussion with one of the most candid, high level names in sailing.  From nationality rules to classes of boat through to race formats and court cases, all told from the perspective of a man who openly admits few people would ever call him diplomatic.