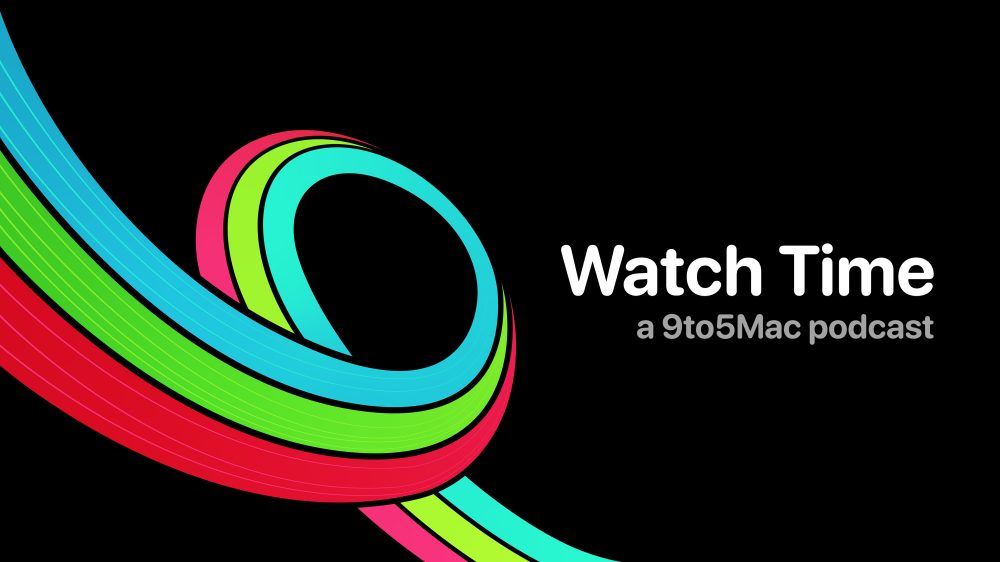 9to5Mac Watch Time is a podcast series hosted by Zac Hall. In this series, we talk to real people about how Apple Watch is affecting their lives. Subscribe now to catch up with each episode and automatically hear new episodes as soon as they’re released every two weeks: 🟣 Apple Podcasts | 🟠 Overcast | 🟢 Spotify

Sponsored by Pillow: Pillow is an all-in-one sleep tracking solution to help you get a better night’s sleep. Download it from the App Store today.

Use Emergency SOS on your Apple Watch (Apple)

Zac Hall: "Welcome to 9to5Mac Watch Time a podcast series exploring the world of Apple Watch and how it changes people's lives this week. I am introducing a new six-week episode format with my good friend Raho Matta, how are you doing Rahul?"

Zac: "I think, I think this is your third appearance and then that means we should end up at like seven for you in total, by the time this is over."

Rahul: "Yeah, we'll see. Yeah, this is my third official podcast. There is a podcast that I recorded with a friend that we never released so we can count that as a half."

Zac: "Okay. This is good though because I'm sure as listeners know, I've, I've had a hard time making watch time, my priority. And then also, you know, 2020 was a little bit weird. I don't know if anybody else noticed, but it was a little bit weird. And so things that normally motivate me to do this, like training for races and participating in runs with, with friends.It didn't really happen. And so what I want to do is, is the six-episode series where we can just kinda kind of talk about you know, our habits and, and things that we're working on. And you develop tempo for runners, which is hugely motivational for me. And it's. It has to be the best Runkeeper app for runners that I've seen and knowing how much work you put into it.I want to discuss that every week too. And just talk about the development of that and, and what's new and tempo."

Rahul: "Yeah, absolutely. I mean I love talking about running. I love to talk about Tempo and, you know, I can go on and on for a long time, I know VB going to keep it short which is a good idea. So Let's go for it."

Zac: "Yeah. Yeah. And also I plan on talking about the future, some Apple Watch news and we'll include a tip each week, from each of us. And there will also be a segment in which you well, we assign each other homework. W w we've already begun part of that, that we'll talk about in this episode.So what, let's kick it off with talking about our background kind of our, our origin story of how we met. So. You know, I know my version of it, but I'm curious from your perspective how we began to interact with each other."

Rahul: "Yeah. So I think back in the day I want to say that my very first interaction, which was just one-sided was actually an email to you about Tempo when I launched it.And Fast-forward that too,…

Arthur Ware on overcoming obstacles and becoming a Spartan athlete