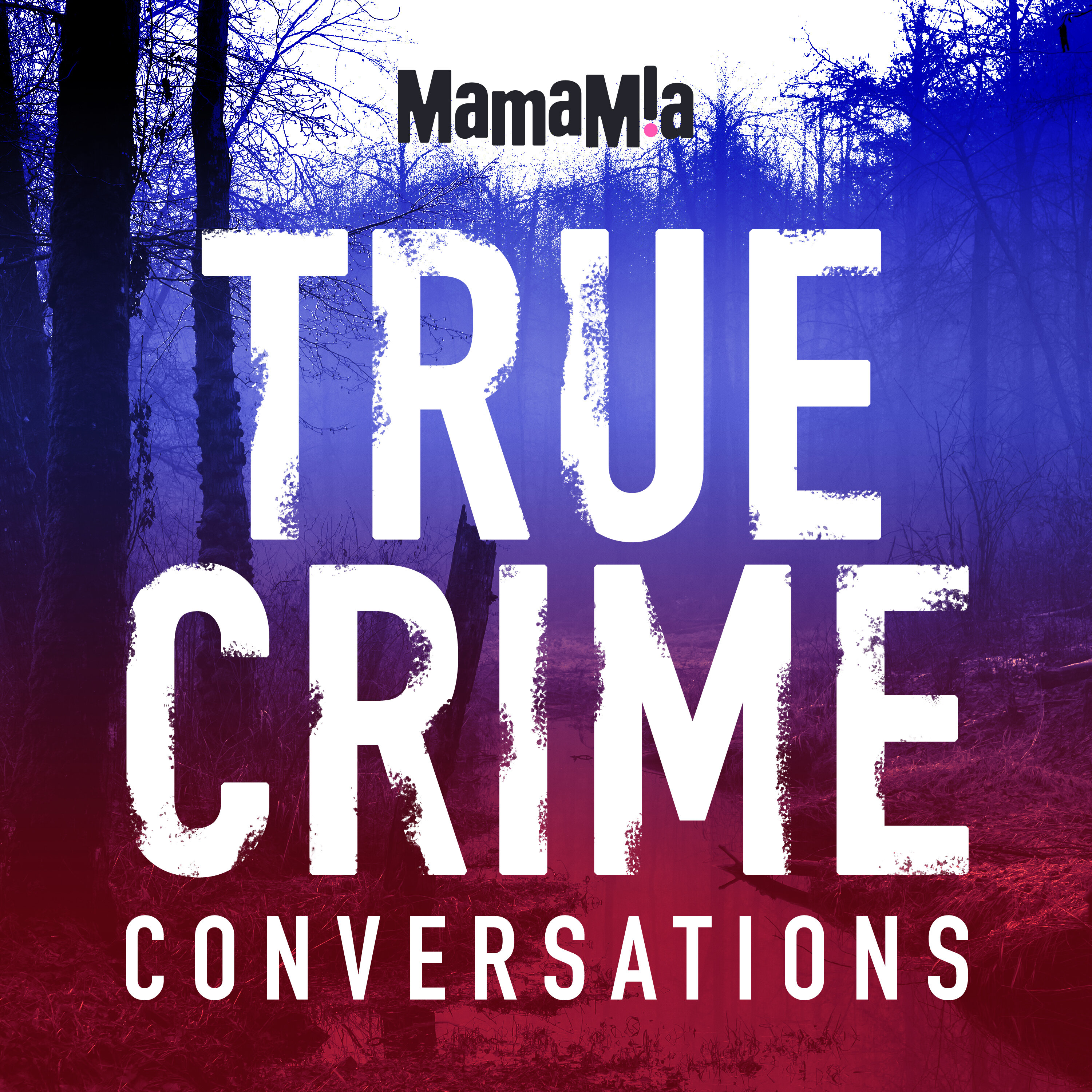 Life With The Serpent: The Story Of Charles Sobhraj

It was October 18, 1975, when a farmer found the body of a young woman floating face down in the Gulf of Thailand.

Teresa Knowlton was wearing a floral bikini - a detail that journalists would use to eventually brand her murderer 'The Bikini Killer'.

The 21-year-old had traveled to Bangkok, from Seattle in the US, and was following the “Hippie Trail” that would eventually lead her to study Tibetan Buddhism at Kopan Monastery in Kathmandu.

But along the way, she’d met someone.

Although accounts differ, it appears that a man invited Theresa to his home in Pattaya, about 100 kilometres southeast of Bangkok.

There, it’s likely her drink was poisoned. And then, she was invited out for a swim.

She would become the first victim of a man who would come to be known as 'The Serpent'.

And his crimes would only get worse.

Fler avsnitt av Life With The Serpent: The Story Of Charles Sobhraj

Myra Hindley: The Most Evil Woman In Britain