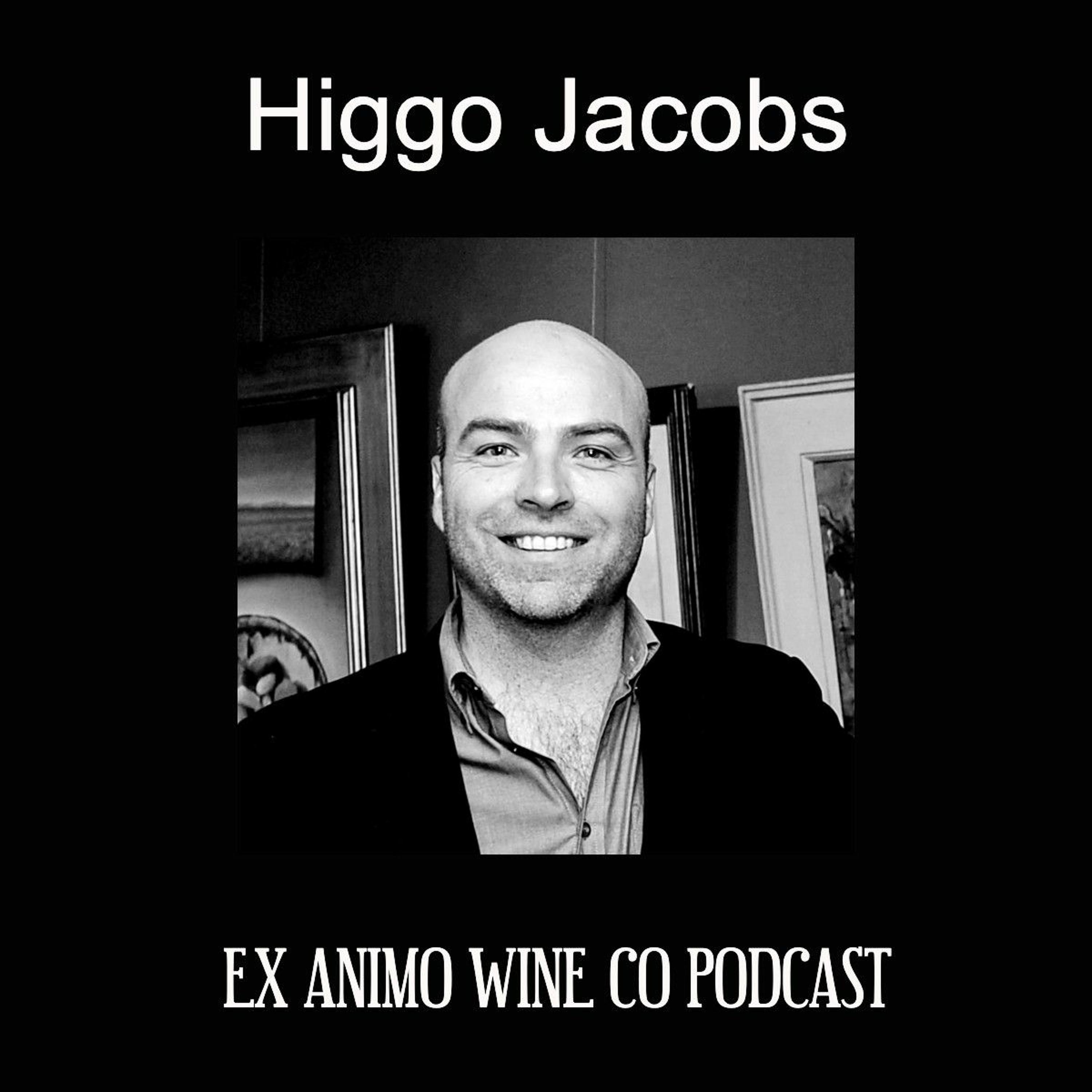 Today on the podcast we have Higgo Jacobs. Higgo has been a key figure in the South African wine industry for a decade. A certified sommelier, he was part of the founding board of the South African Sommelier Association (SASA). He was also the Chairperson for SASA for 4 years, standing down in early 2019.

Higgo no longer works as a sommelier and has been a consultant for hire to the industry for a decade. In that time he has done work for various restaurants, WOSA (the export lobby group of the South African wine industry), the Nederburg Auction, numerous international publications and journalists, he also is one of South Africa’s representative palates at the Decanter World Wine Awards.

If you’ve ever been to South Africa on official wine business, you’ve probably met Higgo.

Most recently he has been instrumental (along with Roland Peens of Wine Cellar) in trying to create a formal secondary market for wine in South Africa. They have been working with auction house Strauss & Co, who specialise in art, to achieve this. A week or two prior to our chat the live auction held on the Strauss & Co yielded some amazing results with 6 bottles of the Kanonkop Paul Sauer 2015 vintage selling for just over R5,000 a bottle. The retail price on release in 2018 was R375 per bottle.

I wanted to chat to Higgo about his time at SASA – and his opinion on what next for the sommelier profession in South Africa – and the recent auction result and to find out a bit more about the inner mechanics of how the auctions are put together.

During the podcast, you will notice that Higgo calls me “Davey”, and is the only person outside my immediate family to do so. Higgo and I are friends, we served for 6 years on the board of SASA, and have a lot of respect for each other. It is always great chatting to him.

This was recorded late in May 2020 – when we were still in hard lockdown, so I had to rely on our good friend Zoom. Unfortunately it kept cutting out and we had to re-record some sections more than once. This, combined with some pretty average interviewing ability from yours truly resulted in a raw recording that jumped around a lot. I apologise – I have done the best I can to edit it to make it play as it would have occurred had the technology and skills been up to standard.

As with all of these home recordings, there is some background noise. If you concentrate, you can hear Higgo’s young daughter, Sadie in some parts.

Even though there were some challenges in this episode, I believe it to be well worth listening to. Higgo is a unique voice in the South African wine industry and brings fresh insights to many parts of it.

I give you Higgo Jacobs…

David Clarke from Ex Animo Wine Co. via The Vincast