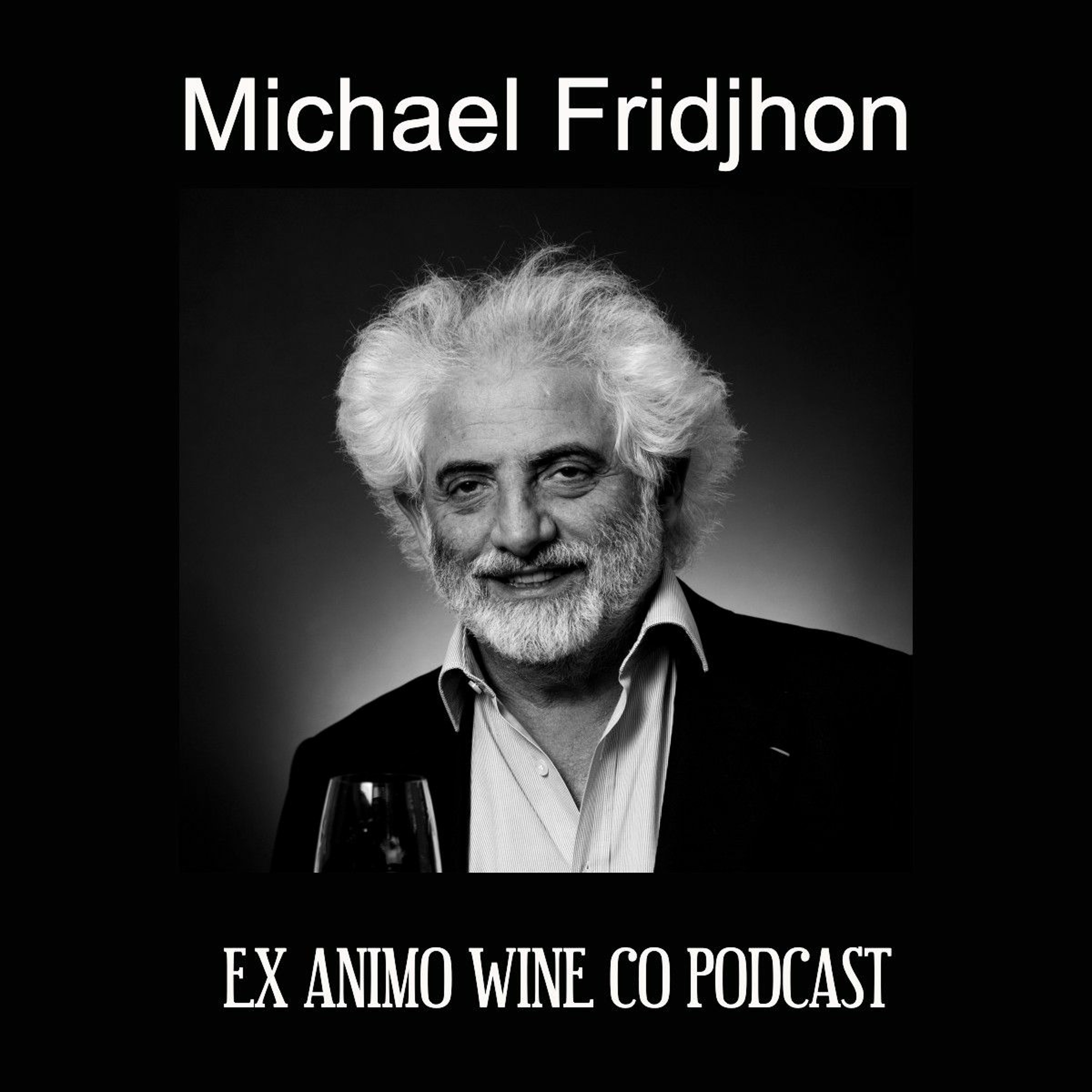 Today on the podcast we have Michael Fridjhon.

With his wine career now entering its sixth decade, Michael is one of the true doyens of the South African wine industry.

His current interests are the Reciprocal Wine Company, an importer and retailer of fine wines; WineX, the biggest wine show in South Africa; the Old Mutual Trophy, one of the key wine competitions in South Africa; he writes on wine for numerous publications around the globe and has been the international voice of South African wine for a generation.

Listening to Michael’s experiences during the last 50 or so years was very beneficial for me. He references some key moments in South African history: the Sharpeville massacre of 1960 where police shot dead 60 protesters, injuring many more; the Rivonia Trial of 1963-64 which resulted in the life sentences of Nelson Mandala and others who were convicted of sabotage; and then President P. W. Botha’s Rubicon speech of 1985 which doubled down on the Governments Apartheid policies and led to the collapse of the Rand. Michael is not a historian, and his recollections of these events are drawn from his own experiences.

We had a fascinating chat, and I feel that we only scratched the surface of his knowledge and experience.

While I wouldn’t go as far as to say that Michael is a controversial figure, he certainly holds unpopular opinions at times. These are usually very well-thought-out positions, whether you agree with them or not, so it makes for good conversation.

Unfortunately, the medium we are using to record these podcasts, Zoom, for all its benefits, makes a fast-paced, interactive discussion very difficult. We talk across each other on the discussion about brands and pricing a little bit, and I’d like to explore that with him in more detail at a later date. Perhaps when we can meet face-to-face.

In the meantime, I give you Michael Fridjhon….

David Clarke from Ex Animo Wine Co. via The Vincast