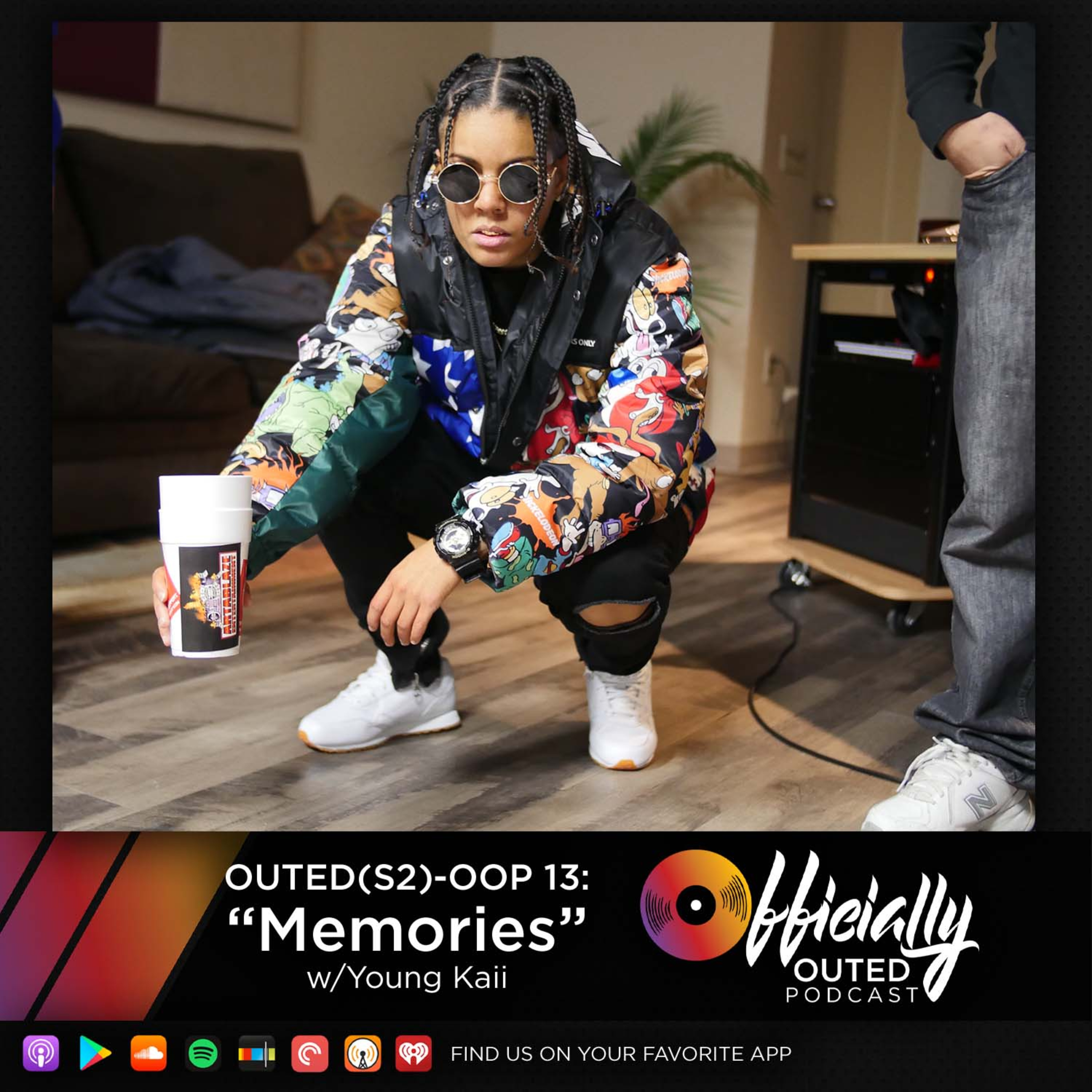 Young Kaii, formerly known as K Star, is a talented female rapper who fell in love with hip hop at a very young age. Writing her first verse at fourteen, Kaii discovered rapping and writing as a way for her to release the stress of a not-so-perfect home environment. Using her life experiences as a driving force, she began to turn the negativity of having hustling brothers and poverty stricken parents into lyrical masterpieces, which are found on her reputation-making mix-tapes.

Soon after,Young Kaii released a series of mixtapes including “The Gossip Volume 1,”. Which has created a huge buzz not only in her hometown but in places like New York, Miami as well as her parents' home of the Dominican Republic. In her home city of Providence, Young Kaii has continued to work diligently to gain respect and popularity as a known voice in female rap. Her versatility stems not only with her ability to produce punch line after punch line, but also from her hunger for success, and willingness to push the envelope. She has achieved greater notoriety in her ability to reinvent herself.

Young Kaii decided to embark on an all inclusive mixture of music which includes rap and R&B. Thus, her persona, Young Kaii, is one that will draw old and new fans together in enjoyment of this fuller persona of herself. On her up and coming album, due out later this year Young Kaii will introduce R & B melodies as well as giving fans her traditional eclectic rap style; sure to expand her reputable platform.

Ultimately, these key ingredients make Young Kaii an unstoppable artistic force in a widening musical arena. Young Kaii continues to focus on her Team *ARTABLAZE*, recordings , and performing and traveling throughout the country to help gain momentum for her up and coming career.

For Young Kaii, there are no limits!

This episode is sponsored by

· Anchor: The easiest way to make a podcast. https://anchor.fm/app

Send in a voice message: https://anchor.fm/officiallyout/message

Outed(S2) OOP17: "The Poetry of Color" featuring (The Famous King of Positivity) I.K.P.