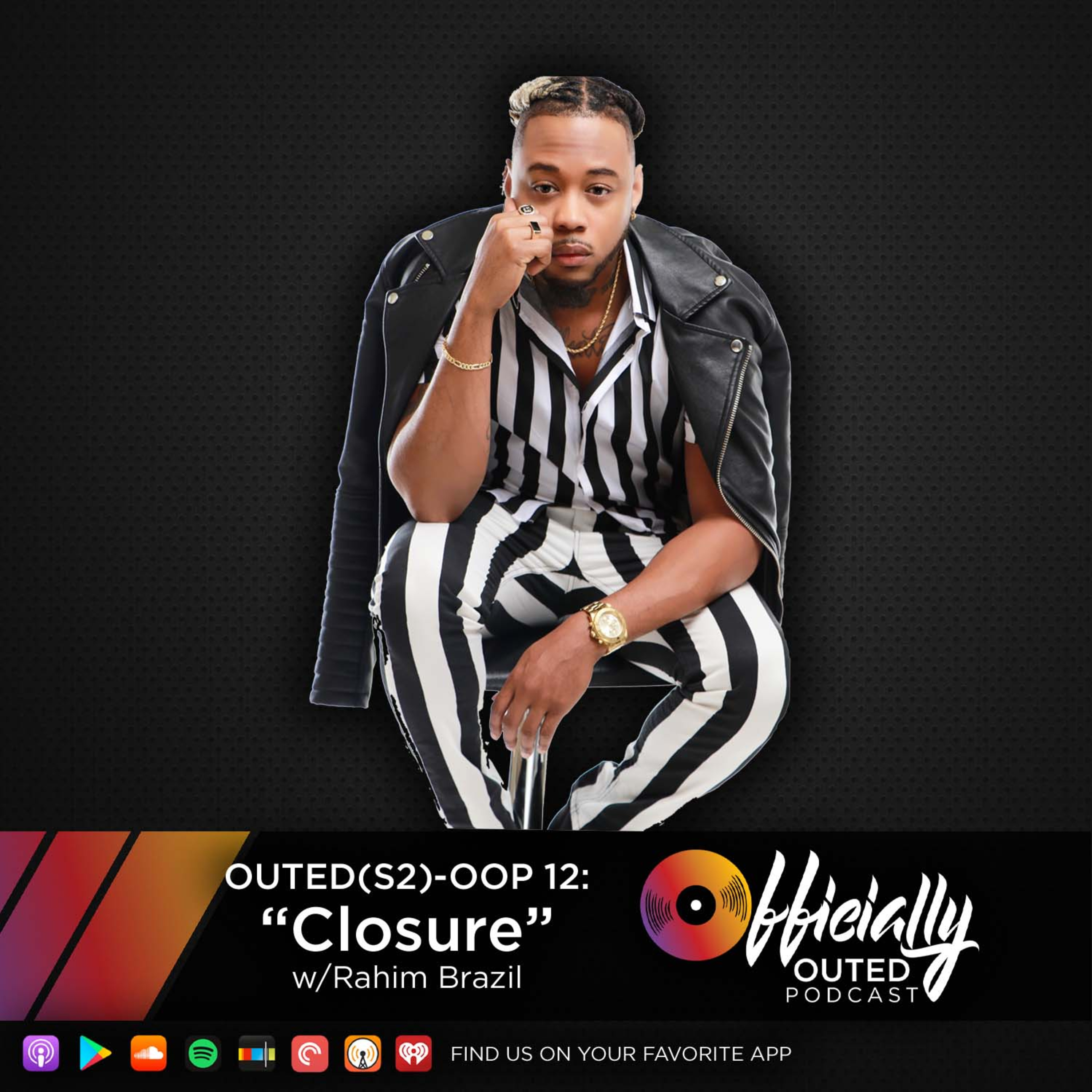 Rahim Brazil is an Hiphop artist/entertainer, Actor, Director and Radio personality from Baltimore, MD. It is rare that anyone comes across an artist that is self-motivated, inspirational, extremely talented, and a genuine representation of true artistry.

His music offers an invigorating sound that captures his listeners attention. His unique music style is made of melodic harmonies, lyrical punches, energetic movements, and realism.

Currently Rahim Brazil has released a new single “Superstar” off his sophomore album entitled Closure. He shares stories of his past to where he acknowledges the ending of cycles that no longer serves us.

Currently residing in Atlanta, GA, he intends to make his way through the industry performing at shows, killing stages, speaking on panels, hosting events and inspiring the upcoming generation. When Rahim is not working on music he is actively creating movies and tv programs.

In 2017 he proudly created Dream House Television Network, an in-line streaking Platform that show movies, docu-series and various shows. He is the writer and director of the Hit series Twisted, which gained over 500k views on YouTube. 2020 will be the start of a new journey as he takes it up a notch and stepping into his star potential. Rahim Brazil is more than a star, but a trailblazer.

Connect with Rahim via his social media handles:

This episode is sponsored by

· Anchor: The easiest way to make a podcast. https://anchor.fm/app

Send in a voice message: https://anchor.fm/officiallyout/message

Outed(S2) OOP17: "The Poetry of Color" featuring (The Famous King of Positivity) I.K.P.