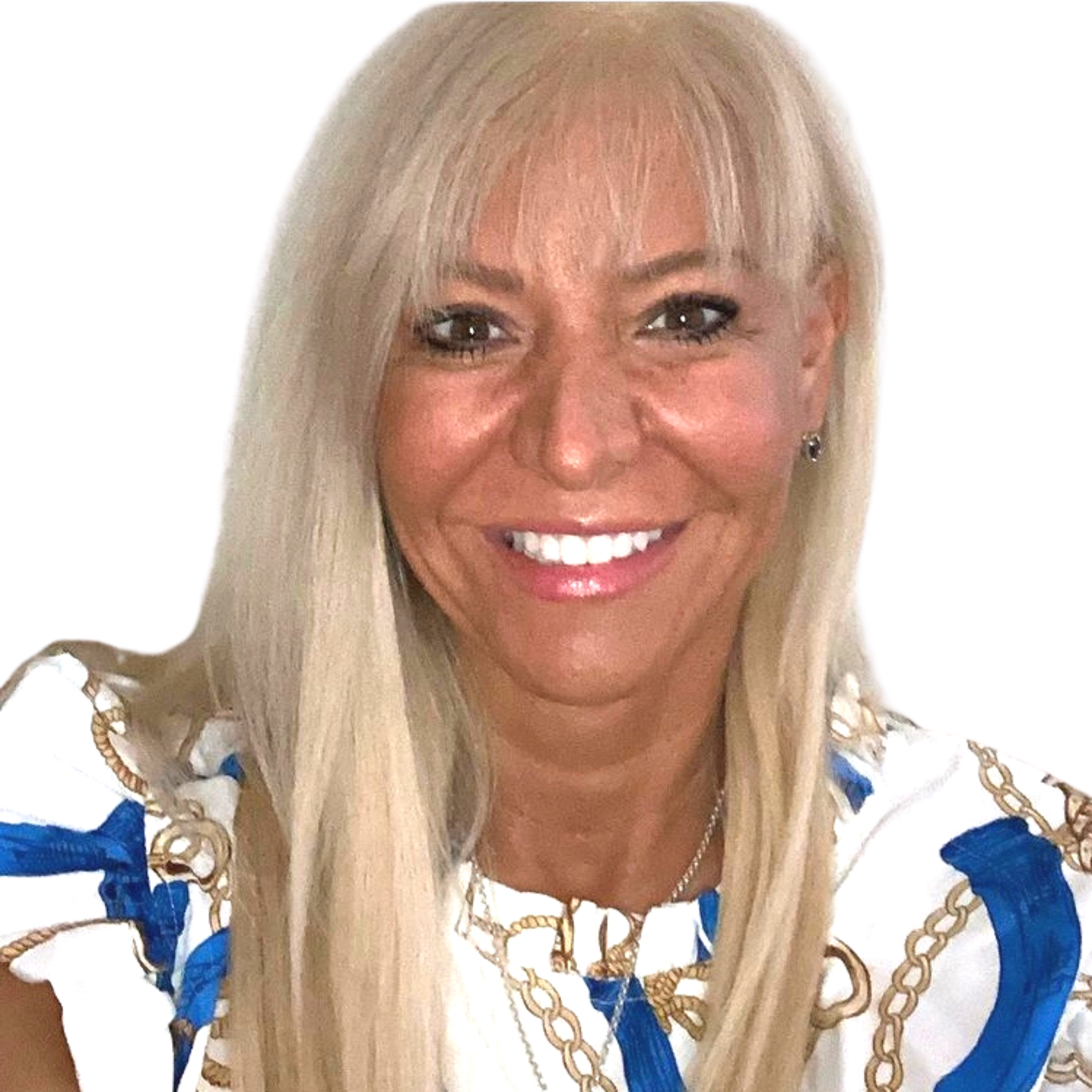 Jane Zarse Explains How To Heal Addiction Through God, AA, Love, and Compassion

Podcast Topics Include: God, Jane Zarse, Healing Through God’s Love, Alcoholic Anonymous, Being Sober and Pissed Off, Numbing and Not Feeling, Existing and Not Living, Emotional Sobriety, Alcoholic Dementia, Spirituality, and Meditation, Pain Funnels, Grief, Loss, Mental Health, Losing a Parent, The Subtraction Meditation Method, Transcendental Meditation, Dr. Carl Jung, Roland H, Bill W, Prayer, and Addiction Recovery........ Meet Jane Zarse Author & Top Social Media Influencer Jane Zarse was born and raised in Lake Forest, Illinois. She graduated from Boston University on the Dean’s list before acting in New York City and trading in Chicago. She spiraled into alcoholism before joining Alcoholics Anonymous and finding her way back. Sober and Pissed Off is the second book for Zarse. Her first book, Love and Compassion Is My Religion (A Beginner’s Book Into Spirituality), is a guide for finding one’s spiritual self. Zarse’s first book received excellent reviews and gained worldwide attention. She has built an impressive author platform with tens of thousands of people who are in recovery following her on social media and is a top 2% of Twitter Influencers........... ( Jane Zarse Books and Social Media Book https://www.amazon.com/Jane-Zarse/e/B075N1KP13%3Fref=dbs_a_mng_rwt_scns_share ) ( Instagram https://www.instagram.com/janezarse) ( LinkedIn https://www.linkedin.com/in/jane-zarse-5459a2121 ) ( Twitter https://mobile.twitter.com/zarsejane?lang=en ) ( Facebook https://m.facebook.com/zarsejane/ ) @zarsejane Instagram @janezarse............... “People look for retreats for themselves, in the country, by the coast, or in the hills . . . There is nowhere that a person can find a more peaceful and trouble-free retreat than in his own mind. . . . So constantly give yourself this retreat, and renew yourself.” - MARCUS AURELIUS.................. Get Jane’s Latest Book Sober and Pissed Off is a book for recovering alcoholics who are struggling with emotional wellbeing. There is no known cure for alcoholism, and the only proven treatment is spirituality. Jane Zarse is a recovering alcoholic who will never be cured. What she really has is a daily reprieve, contingent on the maintenance of her spiritual condition. When Zarse got tangled up emotionally, her spiritual condition suffered greatly. When a recovering alcoholic loses serenity, sobriety is usually next. Zarse is grateful that she didn’t return to drinking, but if she stayed as miserable as she had become, there’s no telling what could have happened. There are millions of people in recovery who are struggling with emotional sobriety. Most alcoholics come into AA as very sick people. They are maladjusted to life, unhappy, mentally defective, and out of touch with reality. They are so desperate to change in the beginning that they will do anything, but when they start getting better, some of them start slacking off. Alcoholics are childish, sensitive, and grandiose. When they stop working on recovery, their character defects become more pronounced. These character defects cause alcoholics to have personal problems that jeopardize their sobriety even after they work through all twelve steps. In Sober and Pissed Off , Zarse describes how she regained her emotional sobriety after becoming a dry, miserable alcoholic. She took her newfound freedom for granted and paid dearly for it. Sober and Pissed Off illustrates why sobriety is so much more than not drinking. This book is for the countless people in recovery who are physically sober and emotionally struggling.

Send in a voice message: https://anchor.fm/soberisdope/message

Sober To The Cor with Cordelia May (Surviving Addiction, Anxiety, Shame, and Sexual Assault)

WHAT IS POST-TRAUMATIC GROWTH? (Neuroplasticity and Healing Through Trauma PTSD)

KETOSIS AND ADDICTION RECOVERY (The Dangers of Sugar, High Insulin, and Diabetes)

DMX PRAYER FOR HOPE AND PROTECTION

My Rehab Graduation Story (Life After Rehab and Celebrating Sobriety)

My Therapy Story (Rehab, Biopsychsocial, and Lord of the Rings)