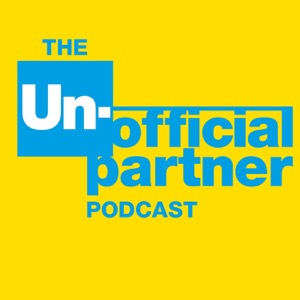 This winter, Channel 4 has been broadcasting the test series between India and England live in the UK. It’s the first time test cricket has been live on UK television since the 2005 Ashes, one of the most celebrated moments in the game’s recent history.

It also marked the end of the Channel 4’s award winning cricket coverage, as the ECB, England cricket’s governing body controversially sold all rights to Sky Sports, which meant test cricket disappeared from free to air television for a generation.

This decision remains one of the most hotly debated topics in sports media circles, and is used to frame the debate about sport’s relationship with pay television, and the critical balance between generating money at the expense of exposure and audience reach.

To tell the story of what happened back then, we’ve recruited two people who played central roles in the drama.

David Brook was head of strategy for Channel 4, the architect of the broadcaster’s fresh new approach to the game and who led the pitch to acquire the rights from the ECB.

One of the people on the other side of the table was Terry Blake, who was marketing and commercial director of the ECB, who helped shape the decision to take cricket to Channel 4 and away from the BBC, the game’s traditional home.

So this is a conversation that reveals how the deal was done and its long term implications for the game as a whole.

If you like the Unofficial Partner podcasts, you’ll really like our weekly newsletter, which is read by thousands of people across the global sports business, and is where we talk about the topics and themes that arise from our podcast conversations.

E154: Football as a platform

E147: Inside the Wrexham takeover

E146: Ken Goldin and the future of sporting memorabilia