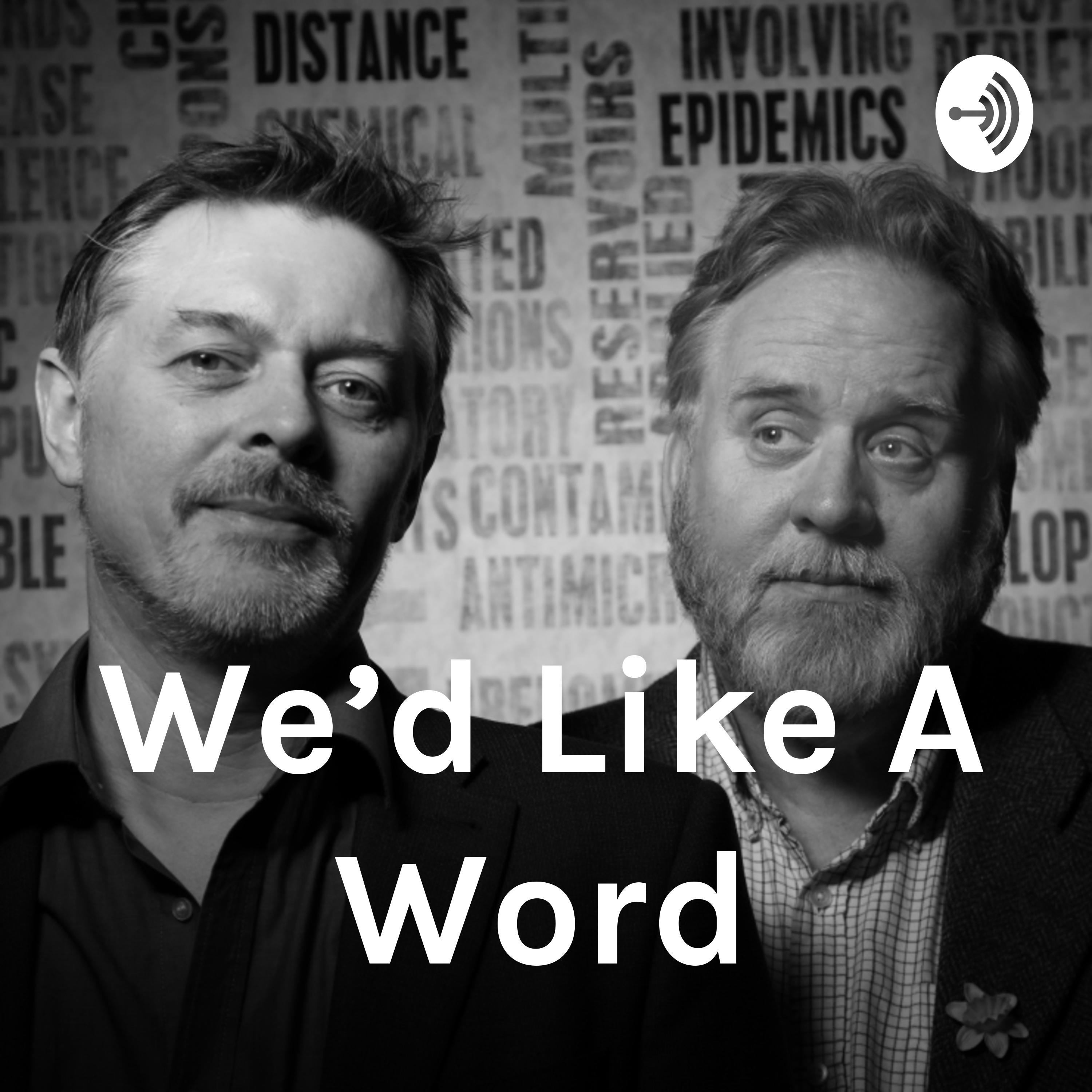 RJ McBrien is a very successful TV screenplay writer (Spoowks, The Bill, Soldier Soldier, Atlantis, Merlin, Red Caps, etc), who has also had some crushing and hilarious exploits in movie writing too. Reckless, published by Welbeck Publishing, is this author's first novel. It gets into the mind of an apparently happily married woman who is missing just one thing - good sex. In order to "scratch that itch" (RJ's words, not ours), she gets into some dark, dangerous, poignant and very funny scrapes. RJ is Richard. So - not just a man writing a woman, but writing about the most intimate aspects of her life. Does he pull it off? Is it appropriation? Who helped?

Shelley Weiner is a major reason Reckless was published. She was the tutor of RJ's Faber Writing Academy course - and guided him to the feminine side. She's also an author. Her titles include: Writing Short Stories, Writing Your First Novel, The Audacious Mendacity of Lily Green, Arnost, The Joker, The Last Honeymoon & A Sister's Tale. She's currently writing Summer Strand, a novel inspired by her Lithuanian parents who met and married in the Kaunas ghetto, were sent to separate Nazi concentration camps, survived the Holocaust, found each other again in a post-war camp for displaced people in Italy, & managed to reach South Africa - just as apartheid was imposed.

We also hear personal stories of encounters with Jodie Foster, Arthur Miller, Ewan McGregor, Heath Ledger & Ted Demme. We discuss "nerks" (is that how you spell nerk?) - non-swearing swear words - like the frequency of toerags in The Bill. We discover the importance of the type of "and" or "&" and where it's placed in movie credits. We hear what happens when a film studio asks you rewrite a film script, not relaising you were the original author in the first place. We hear which are easier to write - books or screenplays? And about the importance of authors' support groups, beat readers, bad and good sex writing, Adrian McKinty, Brian McGilloway, body dismorphia amongst middle-aged women, Raven Leilani, Jilly Cooper, Jackie Collins, top writing tips from Shelley, the contract with the reader, staying inside your story, editor Niamh Mulvey, integrity v cynicism, and lots of useful insight. There's a bit of cursing too - even worse words than toerag. Sorry.