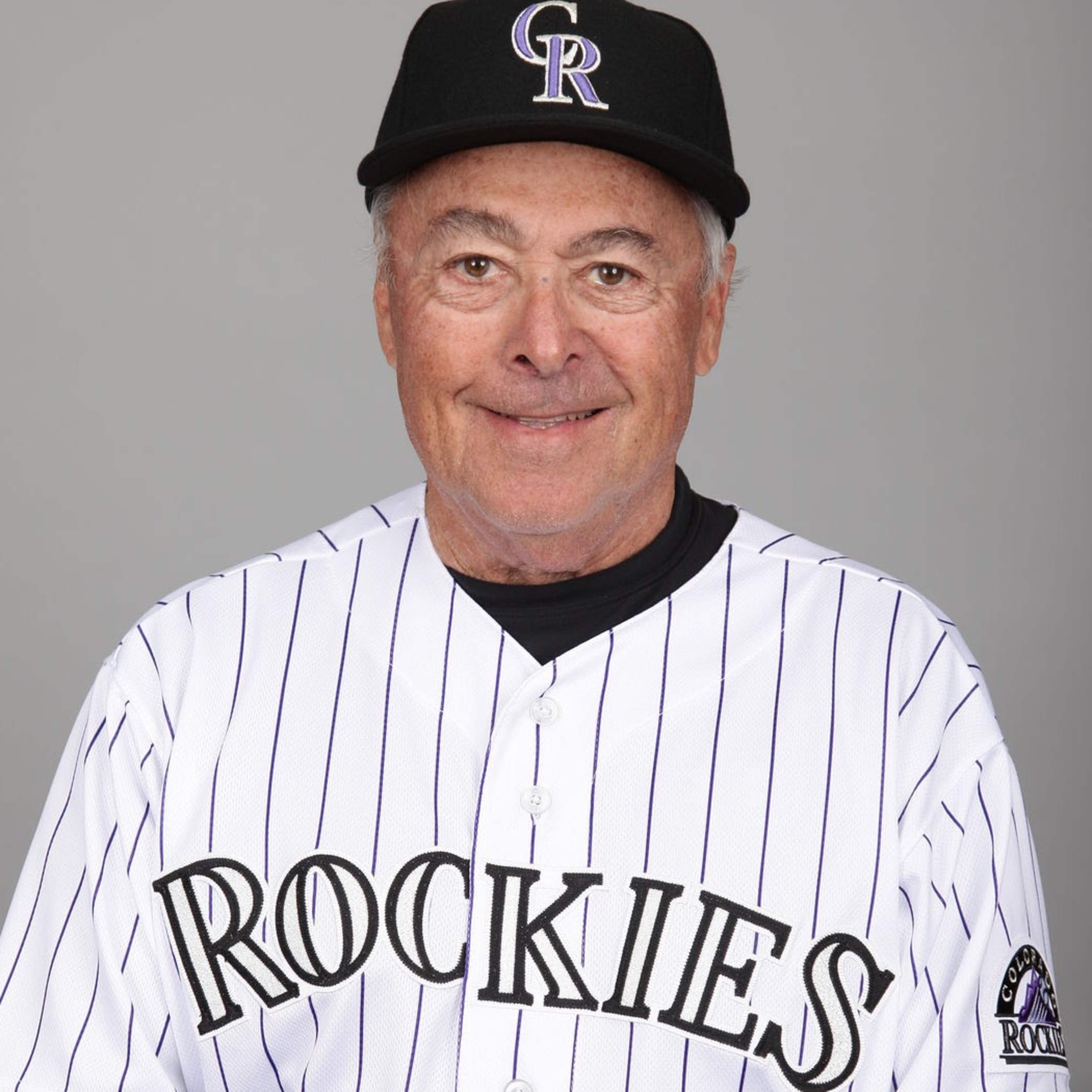 Jerry Weinstein began his coaching career in 1966 as a UCLA freshman coach. He was an assistant under Ron Fraser on the 1984 University of Miami Hurricanes, which came in fourth at the College World Series. He then coached at Sacramento City College. He led the school to 831 wins across 23 seasons, and led the team to 16 league titles, the California Community College Athletic Association state title in 1988 and 1998, and one national title. A total of 213 of his players were drafted, including 28 who reached the major leagues.

Jerry has written numerous articles, 3 books, chapters for 2 others, and has produced various instructional videos.

Send in a voice message: https://anchor.fm/playballkid/message

The ABCs of an MLB Bullpen Coach with Chris Young, Chicago Cubs

A Biomechanics Lab On Your Phone with Dr Mike Sonne