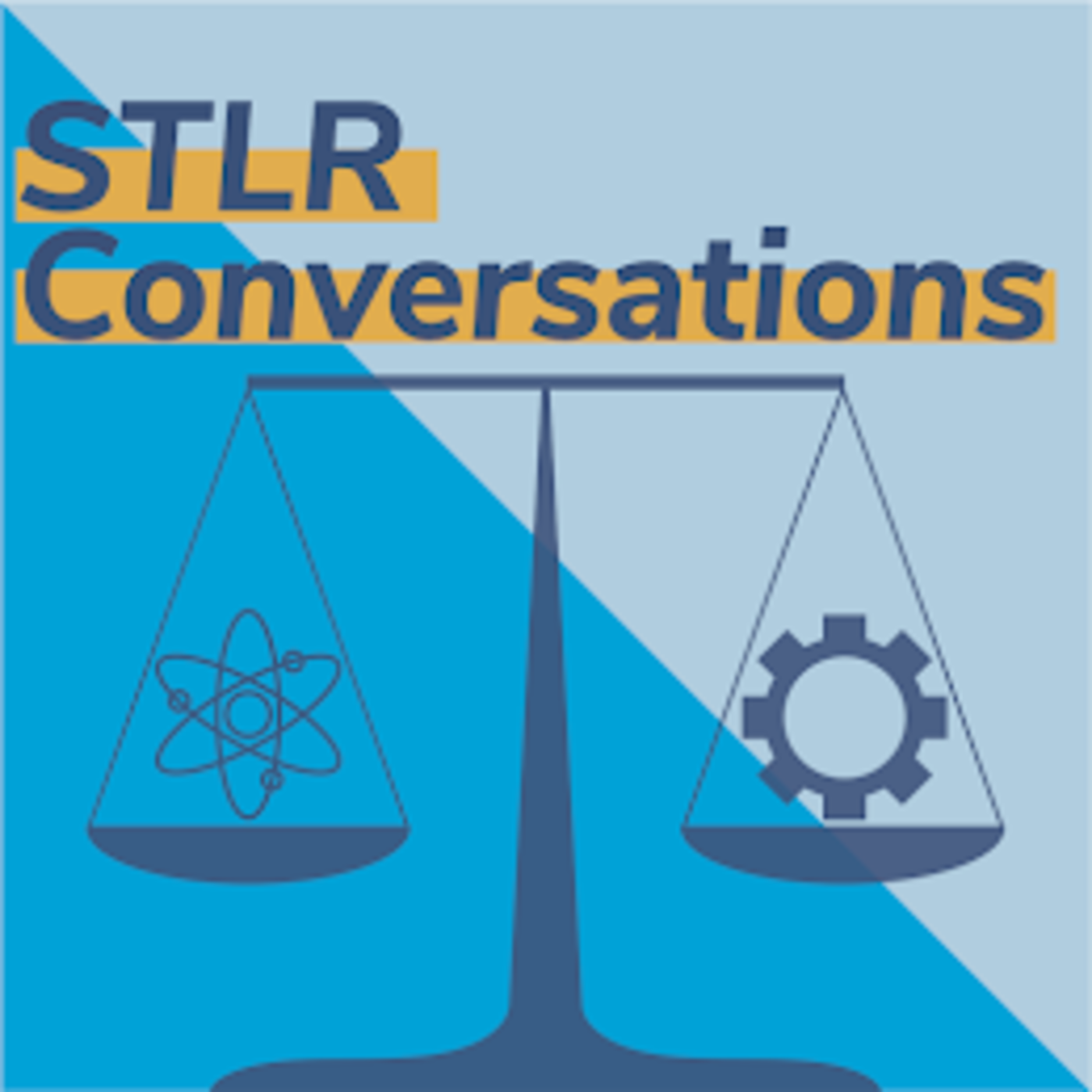 Vincent Racaniello is Higgins Professor of Microbiology and Immunology at Columbia University. He has done laboratory research on viruses for over 30 years. Following on his belief that scientists must communicate their work to the public, he has co-authored a virology textbook, distributed videocasts of his virology lectures online, written a blog about viruses, and produced podcasts on viruses, parasites, bacteria, evolution, and immunology. His goal is to be Earth’s Virology Professor.

Erwin Chemerinsky became the 13th Dean of Berkeley Law on July 1, 2017, when he joined the faculty as the Jesse H. Choper Distinguished Professor of Law. Prior to assuming this position, from 2008-2017, he was the founding Dean and Distinguished Professor of Law, and Raymond Pryke Professor of First Amendment Law, at University of California, Irvine School of Law. Before that he was a professor at Duke University from 2004-2008, and from 1983-2004 was a professor at the University of Southern California Law School.

He is the author of eleven books, including leading casebooks and treatises about constitutional law, criminal procedure, and federal jurisdiction.  His most recent books are: We the People:  A Progressive Reading of the Constitution for the Twenty-First Century (Picador Macmillan) published in November 2018, and two books published by Yale University Press in 2017, Closing the Courthouse Doors: How Your Constitutional Rights Became Unenforceable and Free Speech on Campus (with Howard Gillman). He frequently argues appellate cases, including in the United States Supreme Court.

In 2016, he was named a fellow of the American Academy of Arts and Sciences.  In January 2017, National Jurist magazine again named Dean Chemerinsky as the most influential person in legal education in the United States.

We’d love your help in making this podcast better. If you like what we’re doing, please subscribe, rate, and give a review on iTunes, Google Play, Spotify, or wherever you get your podcasts. We’d also love to hear from you. Please send us an email at [email protected].

Nothing in this podcast should be considered legal advice. If you think you need legal assistance, consult a lawyer, not a podcast.

Music by Jonathan Coulton ("The Future Soon,” “First of May,” and "Ikea")

Abandoned DNA and the Fourth Amendment with Dr. Thomas Holland

Moran Yemini on The New Irony of Free Speech

Julio Sharp-Wasserman on Section 230 of the Communications Decency Act