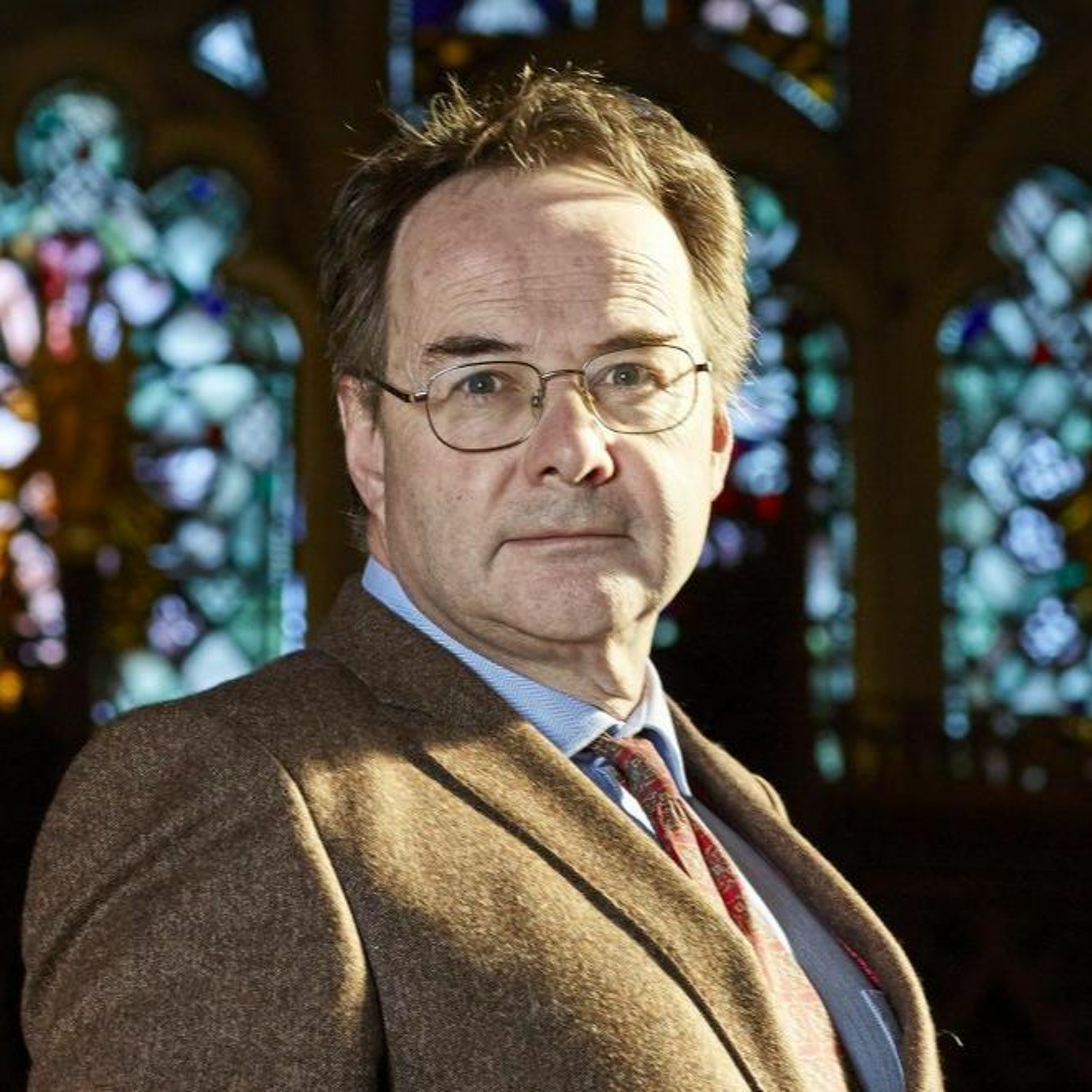 So what you're saying is...

On the "So What You're Saying Is..." (#SWYSI) sofa this week is veteran journalist and famed political sketchwriter Quentin Letts, formerly of the Daily Mail and now with The Times & the Sunday Times. Taking aim at those in power he perceives to be curbing our freedoms, Quentin Letts decries the nannying, ninnying state in his new book "Stop Bloody Bossing Me About: How We Need To Stop Being Told What To Do". (https://www.amazon.co.uk/Stop-Bloody-...)

Boris Johnson won power as one of life's free-wheelers but his first year as PM saw a fever of finger-wagging. The real pandemic? Passive-aggressive ninnying by politicians, scientists and officialdom. From Sage with its graphs to BBC grandees telling us not to sing 'Rule Britannia', the National Trust with its slavery mania, to calorie counts on menus: why won't they leave us alone? Theatre directors beat us over the head with their agitprop. Militant cyclists scream at us from their saddles. Meghan Markle ticks us off for not being more Californian.

Bossiness: did it begin when Moses came down from the mountain with his tablets? Cromwell beat Chris Whitty to it by four centuries and banned Christmas. A. Hitler, B. Mussolini and J.V. Stalin: they liked to throw their weight around, but today's self-serving dictators are more subtle. They do it with a caring smile. Tell us it's for our own good. They claim to be liberals!

Following his best-selling Fifty People Who Buggered Up Britain and his 2017 Christmas favourite Patronising Bastards, parliamentary sketchwriter Quentin Letts storms back into hard covers with a vituperative howl against the 'bossocracy'. They tell us what to do, what to say, how to think. Letts gives them a prolonged, resonant raspberry. He names the guilty men and women: Dominic Cummings, Prof Neil Ferguson, that strutting self-polisher Nicola Sturgeon, the Archbishop of Canterbury, Cressida Dick, Michael Gove, even the sainted Sir David Attenborough. Bang! They all take a barrel. And then there's publicity-prone plonker Matt Hancock posing for photographs while doing his 'Mr Fit' press-ups.

To order the book: https://www.amazon.co.uk/Stop-Bloody-...

If you prefer Audio you can subscribe on itunes or Soundcloud.

"So What You're Saying Is.." is still very new and to continue to produce quality programming we need your support. Your donations will help ensure the show not only continues but can grow into a major online platform challenging the cultural orthodoxies dominant in our institutions, public life and media.

You can donate in a variety of ways via our website: http://www.newcultureforum.org.uk/#do...

It is set up to accept one time and monthly donations.

So What You're Saying Is... (SWYSI) is a weekly discussion show with experts and significant figures from the political, cultural and academic worlds.

The host is Peter Whittle (@PRWhittle), Founder & Director of The New Culture Forum, a Westminster-based think tank that seeks to challenge the cultural orthodoxies dominant in the media, academia, and British culture / society at large.

JOIN US ON SOCIAL MEDIA:

What Do We Think Of GB News? Reviewing Britain's Newest News Channel

Acting Legend James Fox On His Life In Film, His Son (Laurence Fox)& His Christian Faith