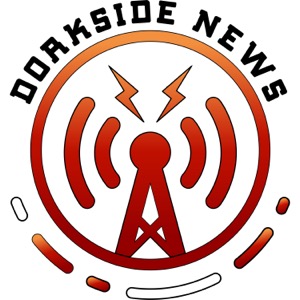 This week’s mission debriefs: News from the Video Game Awards and Sony’s State of Play.

X-Box unveils the title, in which they put a LOT of thought into, of their next-gen console. Aptly dubbed, X-Box Series X, or as we call it… XboxX

Gearbox is making another “Looter” type game, but this one is a “Looter-Slasher” and is a PS5 launch game. ‘Godfall’ looks ridiculous, in a good way.

The man who started Battle Royales announced…something. We got a ‘teaser’ for something mysteriously named “Prologue”

Ghosts of Tsushima trailer dropped. Let’s talk about it.

The State of Play announcements:

Spellbreak. What to say about it?

Babylon’s Fall, from the makers of Bayonetta, Metal Gear Rising, and Nier: Automata. And it looks like… the same games, but better quality?

Predator: Hunting Grounds seems super fun, but looks, not up to par with today’s graphics.

RE3 Remake gets… multiplayer? Project Resistance gets rolled up into RE3 remake…or is it the other way around? Either way, they’re together.

J.J. Abrams does J.J. Abrams things and teased Ahsoka Tano in Rise of Skywalker. Do we trust him?

The amazing rework of Sonic might be for naught. The movie is still coming, but the heroes are reportedly out of a job. Moving Picture Company has shut down.

Ep 146 The Guys Vs. Rotten Tomatoes (w/ Special Guest Dave from Back to the Classics)