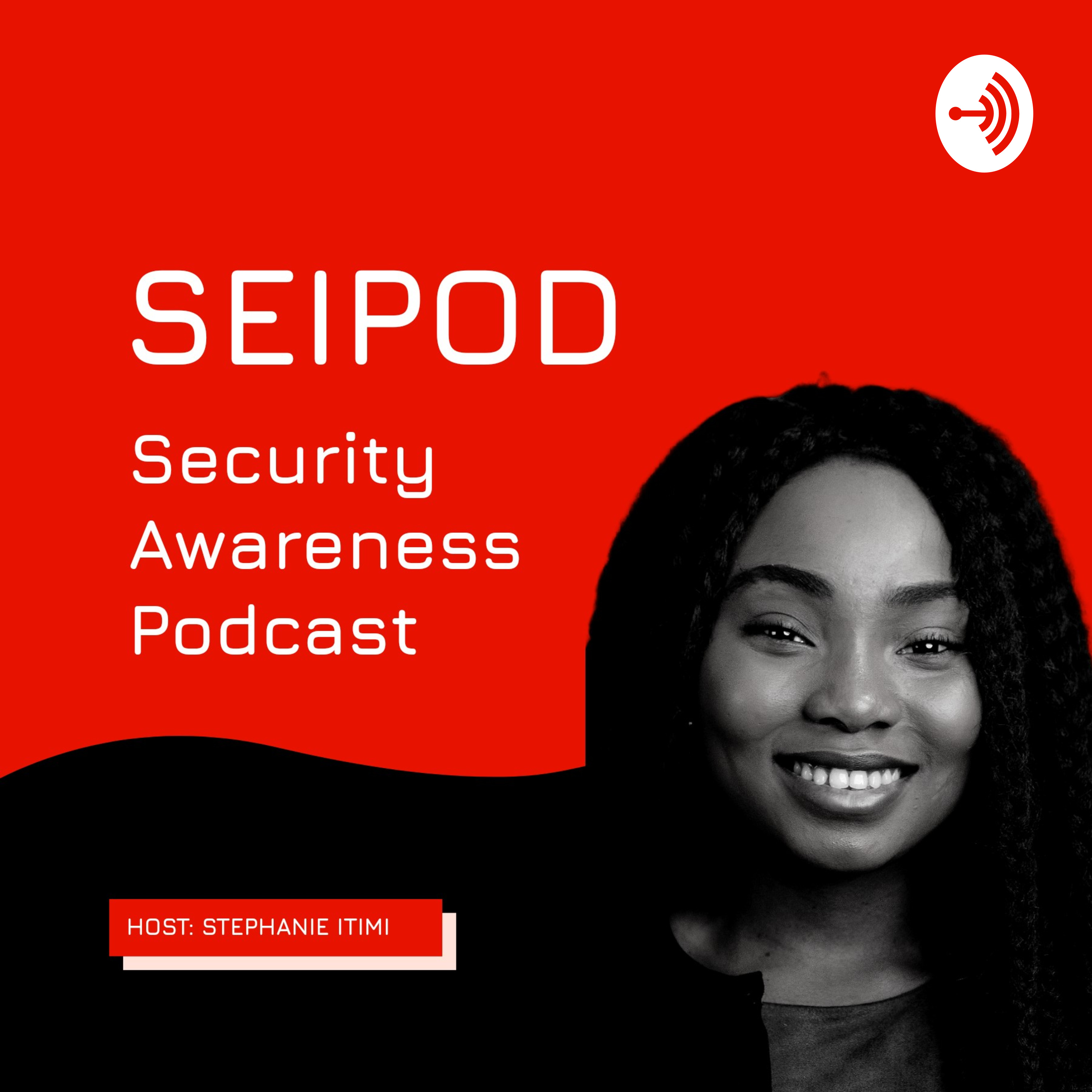 In this episode we sit down with three Nigerian Cybersecurity Experts, Sophie, Eyitemi and Yomi to talk about the #EndSars Movement and also provide security tips on ways Online and Offline protestors in the movement can increase their privacy and counter surveillance.

What is the #EndSars Movement?

End SARS or #EndSARS is a decentralised social movement and series of mass protests against police brutality in Nigeria. The slogan calls for the disbanding of the Special Anti-Robbery Squad (SARS), a notorious unit of the Nigerian Police with a long record of abuses. The protests which takes its name from the slogan started in 2017 as a Twittercampaign using the hashtag #ENDSARS to demand the disbanding of the unit by the Nigerian government. After experiencing a revitalisation in October 2020 following more revelations of the abuses of the unit, mass demonstrationsoccurred throughout the major cities of Nigeria, accompanied by vociferous outrage on social media platforms. About 28 million tweets bearing the hashtag have been accumulated on Twitter alone.

On the night of 20 October 2020, at about 6:50 p.m, members of the Nigerian Armed Forces opened fire on peaceful End SARS protesters at the Lekki toll gate in Lagos, Nigeria.

The number of casualties is still unknown. However, there have been complaints about missing persons (friends and family members), and a few were confirmed to be hospitalized. After visiting hospitalized casualties a day after the incident (21 October 2020), the governor of Lagos State, Babajide Sanwo-olu, initially denied any loss of life by gunfire, but later admitted that two persons were killed. Amnesty International stated that at least 12 protesters were killed in what the organisation described as "extrajudicial executions".

HOW CAN PEOPLE HELP IN THE UK?

1. Partake in a protest (albeit at a social distance)

Protests will hit Britain starting from this weekend in London and across the country. Find out more at @endsarsuk , ensure social distancing measures and keep safe.

Find out who your local MP is and send them a letter via the Write To Them website, urging them to condemn the brutality of Nigeria’s radical unrest.

Ep.15 How Private is your Period App? w/ Laura Shipp