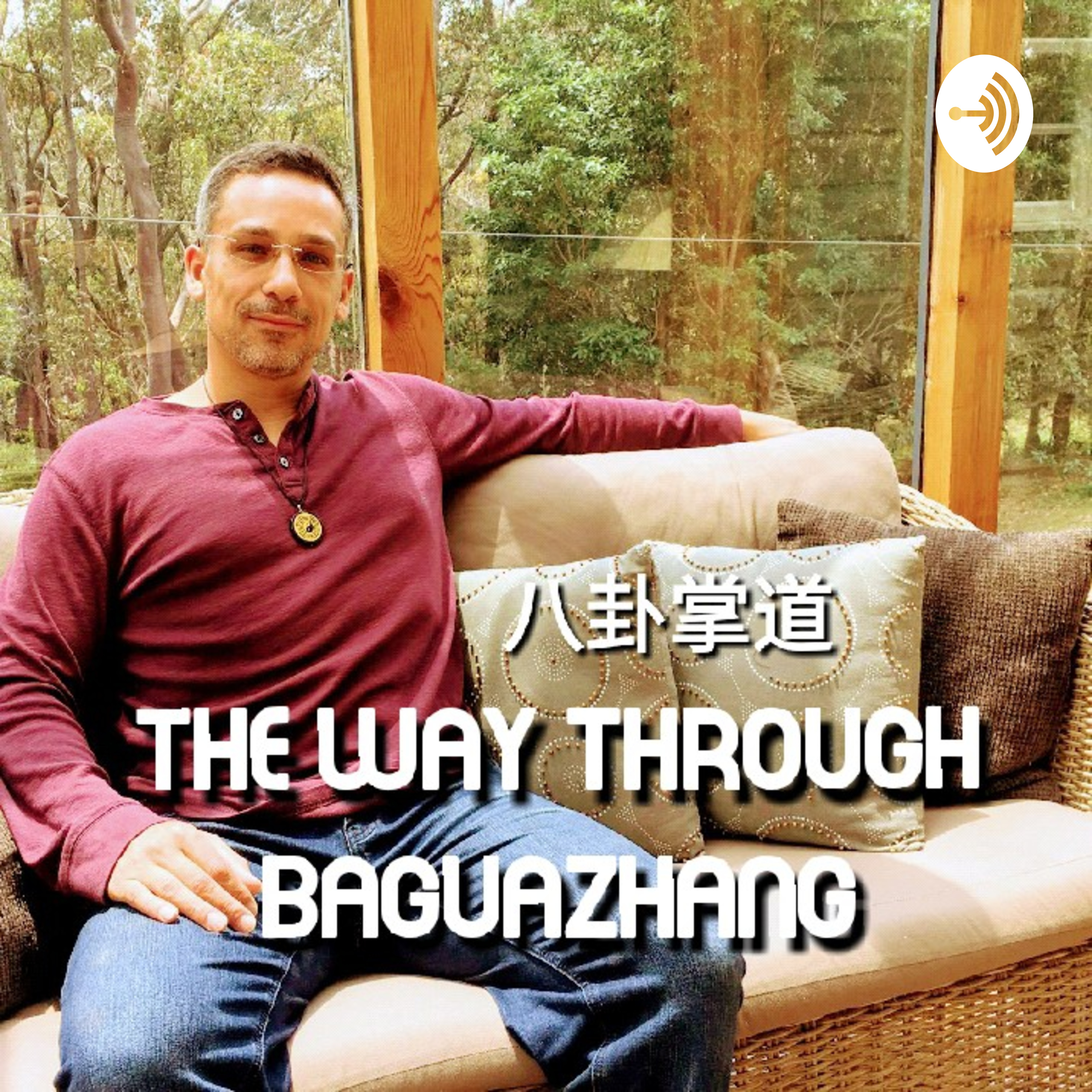 These days, if you search the term ‘bagua master’, you will most likely be shown a long list of definitions and websites all referring to a bagua master being a type of martial arts master of the Chinese internal kind. And more specifically the term is short for the Taoist martial art of baguazhang 八卦掌. And sometimes baguaquan 八卦拳 will come up.

This was a recent development.

Up until about five or six years ago, if you had searched the same term, you would have been given the older title of ‘bagua daishi’ 八卦大師.

And you would have learnt that a bagua daishi was something like a fortune teller. But this description is inaccurate and it only focuses on one dimension of the role, as it is more commonly perceived by the common folk.

A bagua daishi to the Chinese mind is more of a minister’s counsel or an advisor.

This would make clearer sense if a person were to look upon the bagua as a kind of compass or sextant. As such, when a martial artist decides to become a bagua master, one of the true skills they must learn is how to read the charts. And know how to read them accurately in the right environment.

And it doesn’t stop there.

It is a bit like constantly converting feet and inches into millimetres and centimetres and back again. In the Southern Hemisphere positive feng shui comes from the north and its opposite from the south.

What I am getting at, is that while there is the aspect of fortune telling, a good bagua master who can read the weather will have a strategic advantage over their problem. To be able to move before your opponent moves because you know which way the wind is blowing. This is what I mean when I call myself a Tianqi Master 天気大師.

You can prove and experience it for yourself by realigning the bagua symbols to reflect your centre. Place yourself in the centre of a circle and mark down a Gua 卦for each of the eight compass directions. Place the Gua or element that exists yonder in the direction you are facing to reflect your world. So if you are facing a mountain range, you would use the Gen Gua 艮卦 (and if in the other direction you had the sea, you would use the Dui Gua 兑卦) rather than what the traditional sequences say (it should be).

When bagua masters do this, they discover that they have been out of alignment like hexagram 26 (Ta Ch’u 大畜) of the I-Ching, and in particular the first two changing lines.

The original pre- and post- heaven bagua sequences still matter, but by realigning your world to reflect what actually exists in your world, you allow them to teach you what they are actually about in a way no master of the arts can.